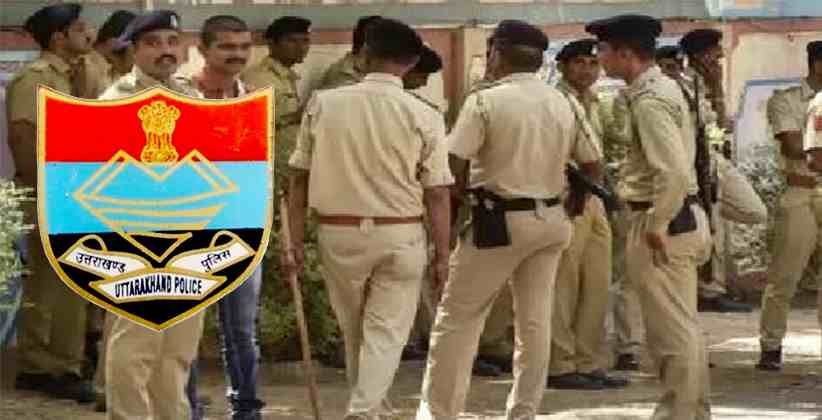 As reported on February 4, 2020 a man who was convicted of a 22-years' old murder in Bareilly was found to be working as a Constable for the Uttarakhand Police for the last 19 years. A court in Bareilly had convicted a person named Mukesh Kumar, a resident of Abhaipur and sentenced him to life imprisonment. The convict was working as a constable in Uttrakhand Police for nineteen years and during his recruitment, he showed himself to be a resident of Uttrakhand’s Udham Singh Nagar in 2001. He is convicted for killing a person in UP’s Bareilly and a case of cheating has been filed against him at Patnanagar Police Station. This matter came to light after a letter was written to the Superintendent of Police of Almora by Naresh Kumar, a resident of Bareilly saying that Mukesh was involved in a murder which took place in 1997 in Bareilly and the Court had sentenced him to life imprisonment. A committee has been formed to find the authenticity of the allegation made against the constable; SHO of Patnanagar Ashok Kumar said strict action shall be taken after investigation.

The retired police constable has been booked for criminal charges. The case was related to the disappearance of a temple priest, Gokharan Giri, whose body was found after a day with a major wound on his body. An FIR was registered for kidnapping and murder in the Cantonment Police Station of Bareilly. The constable, Hawaldar Singh, was posted with the Cantonment Police Station in Bareilly. He was in charge of the police station’s storeroom where the video compact disk (VCD) of the post-mortem was kept. In 2014, police were asked to produce the VCD in the court, but it was not found in the storeroom, said a police officer. “Subsequently, an inquiry was ordered and a Deputy Superintendent of Police-rank officer recommended an FIR against Singh,” said Circle Officer Ashok Kumar Singh. Police have lodged an FIR against Singh under Indian Penal Code, 1860 (IPC) Section 409 (criminal breach of trust by a public servant, or by banker, merchant or agent). He has not been arrested.

Senior Superintendent of Police, Bareilly, Shailesh Kumar Pandey has regimented an inquest on the hindrance of lodging an FIR. The SSP said he stumbled on the case while sifting through the documents. Dharmendra Singh, Station House Officer of Cantonment police station, said Hawaldar Singh has retired from police services. Uttrakhand was cut off from Uttar Pradesh in 2000.