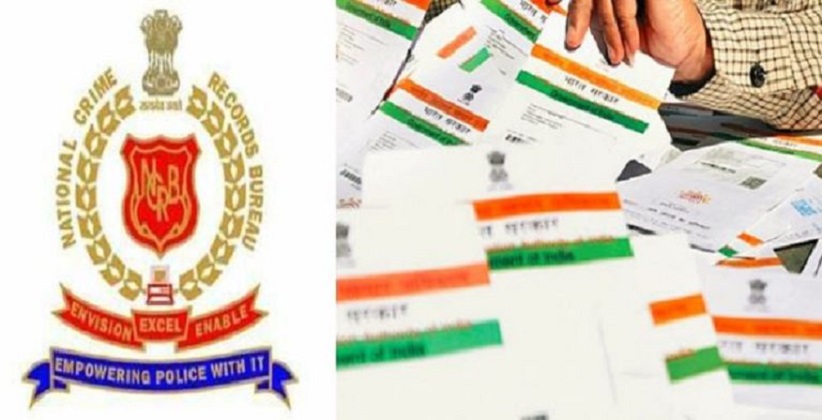 Speaking at the 19th All India Conference of Directors of Finger Print Bureau, Mr. Kumar said limited access to Aadhaar database is need of the hour as 80 to 85% of the criminals every year are first-time offenders with no record with the police.

Director Ish Kumar said “If the government provides us Aadhaar database, the local police can tally the collected fingerprint and nab the accused,”

Moreover, more than 40,000 unidentified dead bodies are recovered by the police every year "With access to Aadhaar data, these (bodies) could be identified and handed over to their relatives."

Junior minister (home) Hansraj Ahir said Kumar's proposal would be discussed in the ministry along with amendments to the Identification of Prisoners Act, 1920.

M Mahendar Reddy, DGP of Telangana who was present at the event said that “Telangana is the first state to incorporate a palm print-based live scanner system for enrolment of criminal's Fingerprints electronically and also deployed an Android-based single finger identification system to verify the criminal antecedents of a suspect in-the-field within seconds by the SHO himself without any manual intervention at Police station level.”

Further, Mr. Kumar emphasizing the need for National Automated Fingerprint Identification System (NAFIS) he said that “The AFIS has limited capacity and is outdated now. So we have proposed for a NAFIS that can be linked to 850-odd police district headquarters and commissionerates from where a search query could be sent to the National Database.”

Hansraj Gangaram Ahir, Minister of State (Home Affairs) said the fingerprints being the scientific evidence, it decreases crime rate and increases conviction rate, and it's accepted by the court and society. If the conviction rate increases, the offenders and people who intend to do crime will have fear.