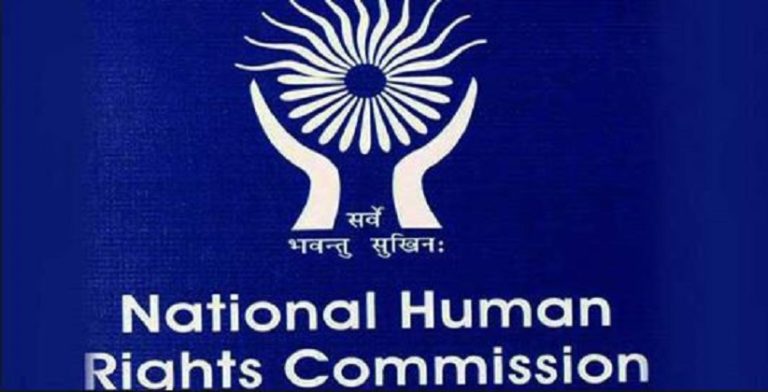 The National Human Rights Commission, NHRC has taken suo motu cognizance of a media report which stated that a six-year-old girl, studying in a government school in Delhi, has been allegedly raped by a person working as an electrician with the school itself around 1.30 P.M. on August 08, 2018.

The Commission has observed that the contents of the news report, if true, amounts to the violation of human rights of the victim. Accordingly, it issued notices to the Chief Secretary, Government of NCT of Delhi and the Commissioner of Police, Delhi calling for a detailed report in this matter within four weeks. The Chief Secretary is expected to inform whether all the guidelines/directions issued by the authorities for the safety of the students are being followed by the schools in Delhi.

The Commission has also observed that the brutal incident is reported to have happened in a government school. Being the custodian of the students, the school authorities are responsible for providing the safety and security of its students, especially the girl students. Prima Facie the incident indicates towards negligence on the part of the school administration.

The NHRC also feels that there should be a State Human Rights Commission in Delhi to deal with such cases of alleged violation of human rights. However, until it comes into existence, it would continue addressing the issues pertaining to the NCT of Delhi.

According to the media report, the incident took place when the victim was leaving for home, but she was stopped by the accused. The accused allegedly warned the victim not to reveal this act to anyone. The victim was medically examined in which the reports confirmed that she had been subjected to rape. An FIR in the matter has been registered by the police and the accused has reportedly been arrested.

An offence of committing rape of a minor is punishable under various sections of The Protection of Children from Sexual Offences Act, 2012.