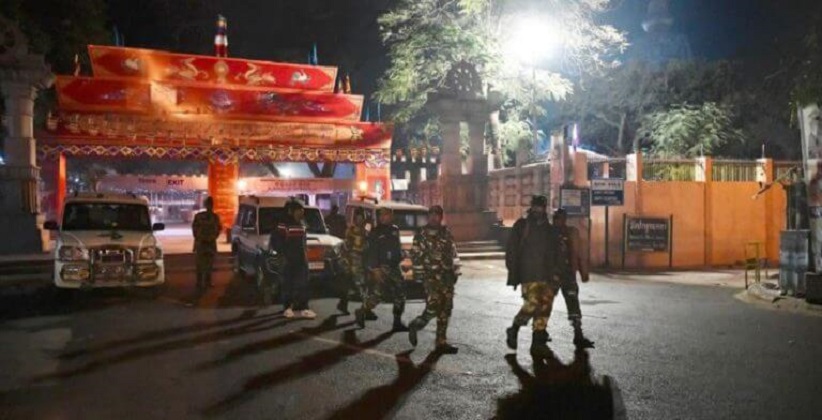 Kausar, a Bangladeshi national was arrested by NIA from Ramanagara near Bengaluru. The agency has conducted a search of his house from where some electronic devices besides traces of explosives were recovered.

Kausar is also one of the key persons in Burdwan blast case in which JMB had prepared 100 bombs to carry series of attacks in West Bengal and other parts of the country. Thereafter, which a non-bailable warrant and a lookout circular were issued against him.

Now Parents Will Be Booked If Minors Caught Driving In Gurugram