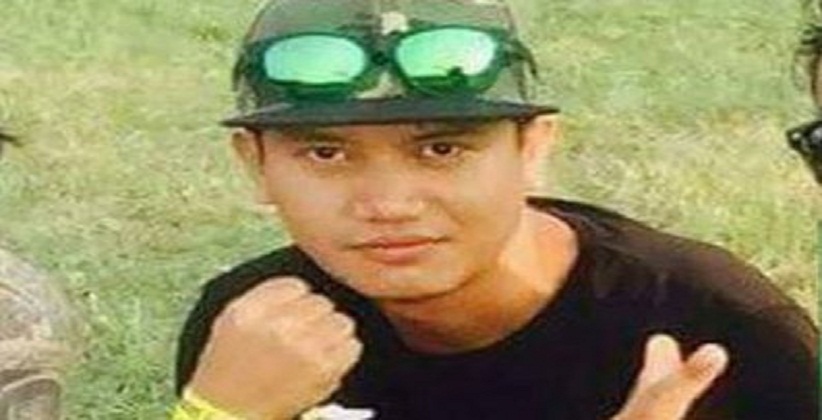 Another face of mismanagement at Chain smokers' concert at Expo Mart.

Earlier we reported how the event organiser, Mr. Manuj Hari Aggarwal, CEO and Director of Percept Live, duped the audience with the promise of free food and beverages at the Chain smokers' Concert that was held at Expo Mart, Noida on 8th September.

Today we discovered another horrific side of mismanagement of the police in India. Pravish Chanam, a 22-year-old student of Imphal University, allegedly went to attend the Chain smokers concert along with his friends but later went missing. A missing report was lodged a day later at the Knowledge Park Police Station.

But the events took another turn here. The body was allegedly recovered in the Nithari village of UP which was kept unidentified in the mortuary for three days. Later, the police is said to have cremated it without even informing the family.

Following this revelation, the police officers were suspended on Thursday while investigation against them continues.

The course of events has shown a serious lack of coordination among police stations and dereliction of duty by the police.