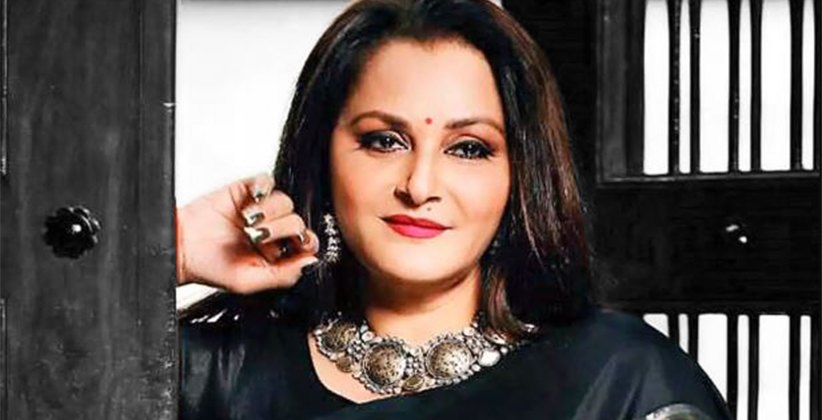 A non-bailable warrant has been issued against veteran actor and BJP leader Jaya Prada for allegedly violating model code of conduct during the 2019 Lok Sabha Elections.

The warrant has been issued by a Rampur court against her.

The case was registered in the violation of the model code of conduct that one is expected to follow amid the legislative elections.

Samajwadi Party's Azam Khan had defeated Jaya Prada by more than one lakh votes in the general elections from the Rampur parliamentary constituency.

Amid Pendency of Divorce, Women to Get Family Pension; Says Union Minister