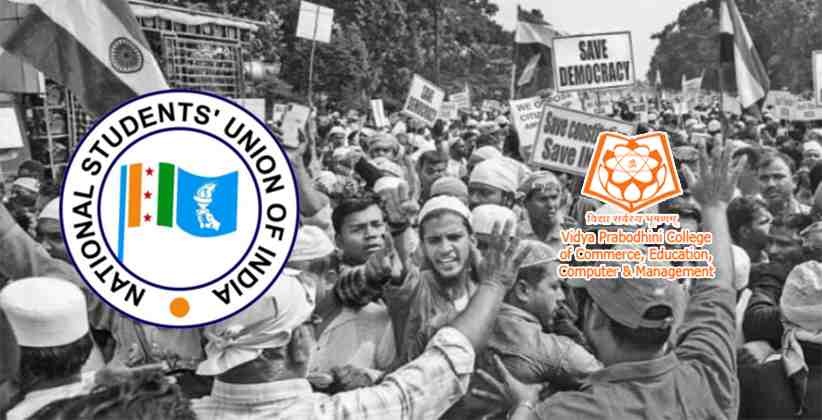 On January 31, 2020 National Student's Union of India (NSUI) Goa Chief Ahraz Mulla filed a complaint with a Director General of Police (DGP) saying that the students of Vidya Prabhodini School in Porvorim, Goa are being brainwashed to participate in pro-CAA [Citizenship (Amendment) Act, 2019] rally on December 18, 2020.

The action has come hours after the Goa police's Women & Child Protection Unit registered a criminal case against a wing of a Goa Church and an NGO, for allegedly making children take part in a rally against the CAA at Margao on January 30, 2020.

The NSUI has requested the DGP to file a First Information Report (FIR) against the school management for psychological abuse and to also keep a close watch on the management's activities. NSUI further said brainwashing students could lead to incidents like the shooting that took place near Jamia Millia Islamia University in Delhi, where a man opened fire at anti-CAA protesters on Thursday (January 30, 2020).

"There have been complaints that students from the institution are forced to be part of such rallies, failing which strict action is taken by the management against students who oppose NRC and CAA," the complaint states.