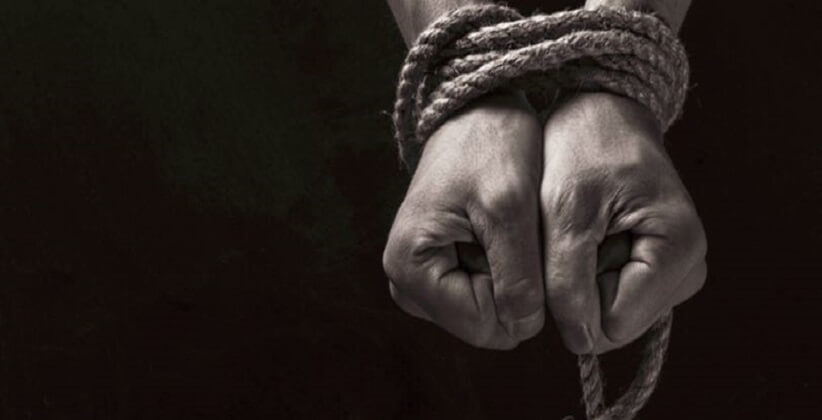 An information was received from the Delhi Commission of Woman (DCW) that some foreign nationals are trafficked from Nepal and have been kept somewhere in the Munirka area. On this information, the police team acted swiftly and extended full co-operation to the team of DCW for the successful rescue of 16 Nepali women.

To nab the criminals’ eight different teams were formed under the direct supervision of Addl. DCP-I/South-West District. Painstaking efforts of the teams bore fruits when one accused namely Naushad Age-32, R/O Narkatiaganj PS Shikarpur, West Champaran, Bihar was arrested from Munirka. During interrogation, the accused accepted his role in trafficking network and as per his statement, he uses to ferry girls between various airports, bus stands, railway stations and Munirka.

His main task besides transportation was to ensure the secrecy of the movement. He has also given some leads on which teams have been dispatched to different locations in Uttar Pradesh to nab the remaining accused persons involved in this racket. Active co-operation has been sought from Nepal Embassy in India. Statement before a magistrate of most of the girls has been recorded. All the efforts are on to unearth the entire network of human traffickers.