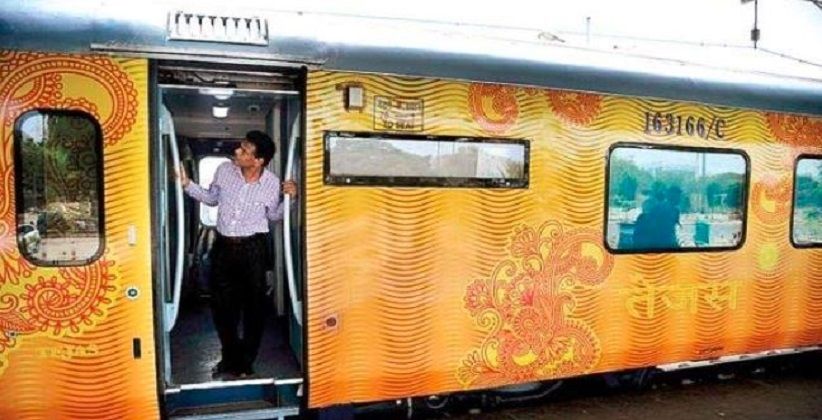 Sunil Udasi, CPRO Central Railway informed Mumbai Mirror that between the months of April and September this year, items worth Rs. 62 lakh were stolen. This including 79,350 hand towels, 27,545 bedsheets, 21,050 pillow covers, 2,150 pillows and 2,065 blankets among other things.

This is not the first time that such report came to the surface, earlier between 2016 and 2017, bed sheets and towels worth Rs. 71.52 lakh were stolen from 56 trains in the Mumbai division. Moreover, washroom fittings were also stolen. Reportedly, over the last three fiscals, the Indian Railways have incurred a loss of Rs. 4000 crore, where theft acted as a major reason.

Reportedly, the cost of a bedsheet is Rs. 132, while a towel costs Rs. 22 and a pillow costs Rs. 25. It is the coach attendant’s duty to ensure that every item has been returned by the passenger.

In the last fiscal, railway property worth Rs. 2.5 crore was stolen as reported by the Western Railway. This amount excludes the amount of money required to fix damaged properties.

Instances of citizens vandalizing and stealing items from the trains are way too many. Last year, on Tejas Express, passengers stole Jaguar fittings from the washrooms as well as headphones and left several LED screens damaged. Earlier this week, a Ratlam resident, Shabbir Rotiwala was arrested for stealing six bedsheets, three pillows and three blankets. He boarded a long-distance train from Bandra terminus and was caught stuffing the items in his bag.

The Indian Railways have been trying to upgrade their infrastructure with high-end facilities in several of their trains like installation of jaguar fittings in the washrooms but due to the above-mentioned instances, huge losses are caused to the national carrier hindering its development.