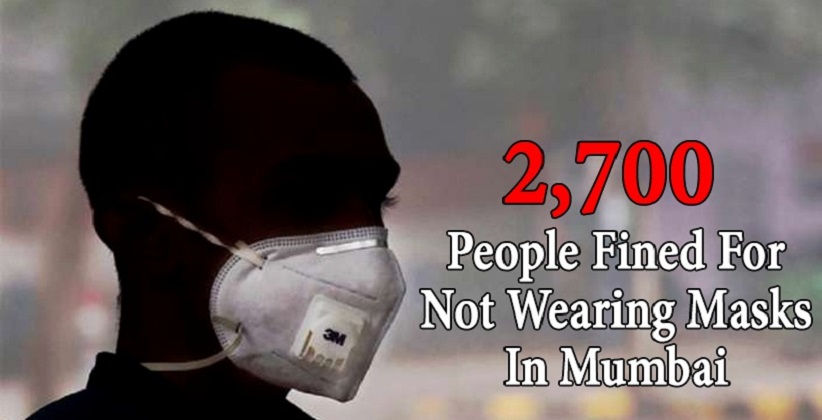 Crime, Police And Law Sep 07, 2020 Rhea Banerjee ( Editor: Ekta Joshi ) 0 Shares
0 Shares
Since the Covid-19 pandemic has struck India, Mumbai has been one of the worst affected cities as it usually records the highest number of cases on a daily basis amounting to a total of 1.5 lakh cases and 7,761 deaths. The Municipal bodies have stated that Rs 1000 fine will be imposed on those who are violating the mask rule.

Lately, over 2700 people were imposed fine by the Brihanmumbai Municipal Corporation in the last five months as they were moving around outside without masks amidst the Covid-19 situation, stated by one of the officials. As per the guidelines laid down by the Union government post this corona outbreak, the municipal bodies have made it mandatory to wear masks in public places and people found without masks will be fined heavily. The fine collected by the Municipal bodies in these five months from April 9 to August 31 amounts to Rs 27.48 lakhs, as stated by an official. Fines have been collected from at least 27,98 citizens and around 9,954 people were issued warnings by the civic body’s solid waste management department which has been keeping an eye on such violations, especially on those for not wearing masks appropriately.

Also Read - No Hospital Can Refuse to Admit a Covid-19 Patient if Beds for Such Patients are Available: Kolkata HC [READ ORDER]

The civic body has ordered to collect Rs 1000 fine from all the violators of the mask rule and as per the records of the Municipal body, Rs 5.04 lakh fine was collected in the K-West ward which includes Andheri West and also sums up to the highest in the city. The K-West was followed by the R-South which includes the area of the western suburb of Kandivali, and C ward of south Bombay with Rs 4.21 lakh and Rs 4.08 lakh respectively, as mentioned in the civic data.  The Municipal body has further added that Rs 9.45 lakh fine was collected in the month of May itself which was further trailed by Rs 5.88 lakh and Rs 4.82 lakh in month of June and April respectively. As per the current situation, it can be said that Mumbai is badly hit by the pandemic as the number of cases is still not showing any decline with each passing day. 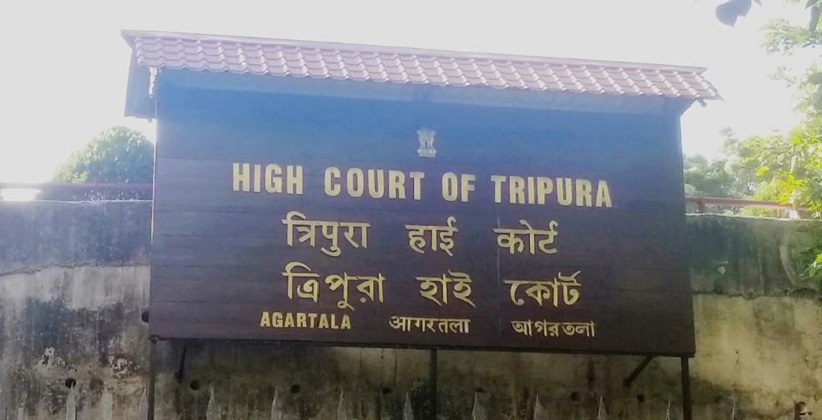 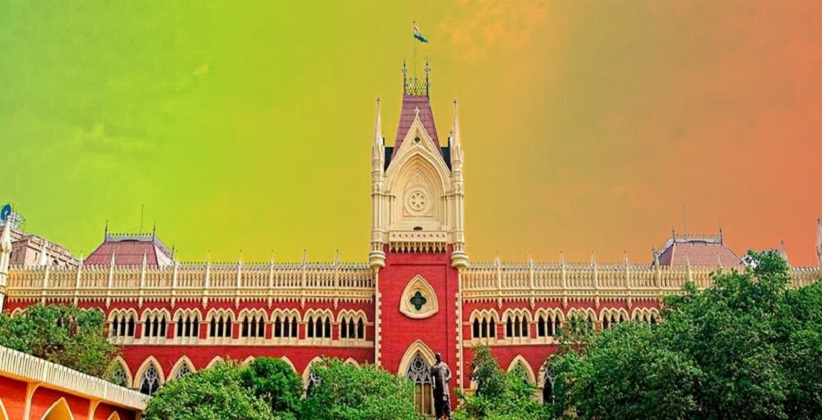