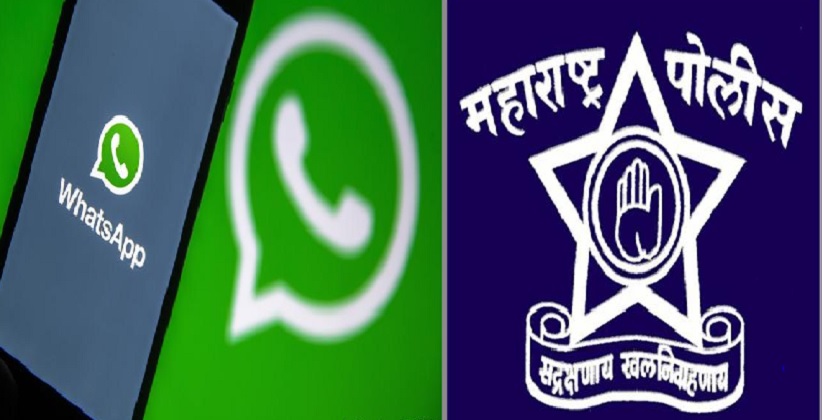 The Mumbai police vide its order dated May 24, 2020, under Section 144 Code of Criminal Procedure Act, 1973 attempted to curb the spread of malicious and derogatory content on social media platforms such as WhatsApp, Twitter, and Facebook.

In elucidating its stand the Mumbai police stated, - “We were compelled to issue this order in wake of the widespread dissemination of fake news, incorrect information, misinformation and other such objectionable content in the form of messages, videos (both edited and self-created), image or memes (both edited and self-created), audio clips and other such forms of communication over internet messaging and social media platforms like WhatsApp, Twitter, Facebook, Tiktok, Instagram, etc. during this lockdown of COVID-19 outbreak.”

The order further stated that according to the Mumbai Police, these types of content have been found to have caused panic, confusion among the general public, inciting mistrust towards government functionaries and their actions taken to control the COUD-19 pandemic and also to have created animosity towards various communities.

Section 144 of the CrPC gives Executive Magistrate wide power to issue an order in urgent cases of nuisance or apprehended danger.

The order has been passed prohibiting any persons from:

ii.  derogatory and discriminatory towards a particular community; or

iii. causing panic and confusion among the general public; or

iv. inciting mistrust towards government functionaries and their actions taken,

in order to prevent the spread of the COVID-19 virus and thereby causing danger to human health or safety or a disturbance of the public tranquility.

All persons designated as "Admin" on messaging and social media platforms, either by self or by allowing any member of the group, will be personally responsible for any such information being disseminated from a group administered by them.

It is also ordered that if any person contravenes the order, then he or she will be punishable under section 188 of the Indian Penal Code, 1860.