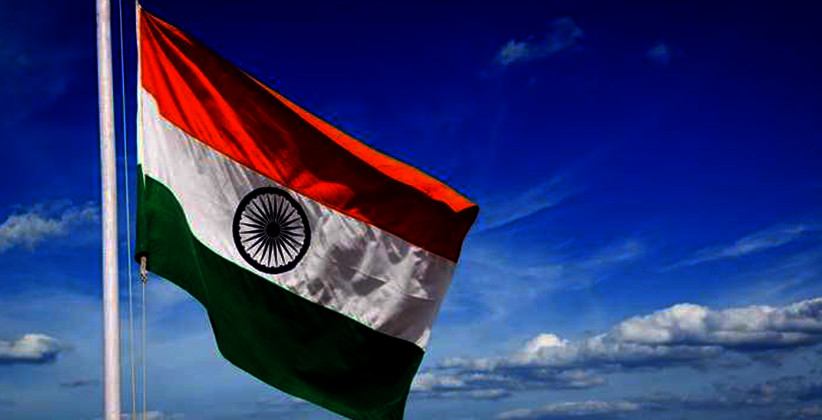 A petition has been filed on August 13, 2019, in the Delhi High Court seeking directions against the misprint in a recent advisory issued by the Delhi Police regarding Independence Day.

The advisory issued by the South district unit of Delhi Police was regarding the guidelines issued for officers on duty on Independence Day. However, the notification said "Republic Day" instead of "Independence Day", apart from in the heading.

The petition filed by Manjeet Singh Chugh claims that such human errors showed that the notifications issued by the Delhi Police "are not read and checked by the senior officers", thereby causing such errors.

The plea was mentioned before a Division Bench presided by Chief Justice D.N. Patel and Justice C. Harishankar.

Alienation Of Suit Property Not Illegal Or Void Merely Because It Was Done During Pendency Of Suit: SC [Read Judgment]