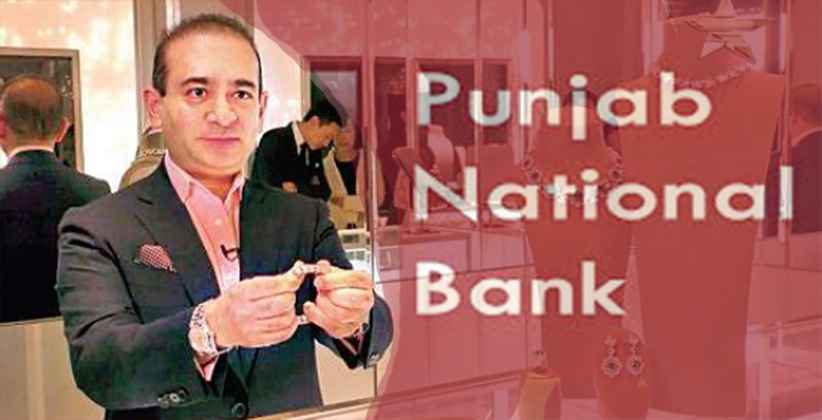 May 4th, 2020: Files pertaining to absconding jeweler Nirav Modi, his uncle Mehul Choksi, and several others wanted for economic offenses under the PNB Fraud case were destroyed in a major fire at the premises and periphery of the Income Tax Department.

The reports and information available on this matter reveal that the fire broke out in the Income Tax Department and spread swiftly to other parts of the building. Sources in the Income Tax Office later confirmed that files relating to prominent economic offenders Mehul Choksi and Nirav Modi were also present at the premises for investigation.

It was contended that the assessment of the actual damage would take some time and findings would be revealed on a later date. Commenting on the incident, RTI activist Anil Galgali, stated that the fire may have been deliberately set up for a redecided purpose, for guarding vested interests

Operations to curb the fire were conducted and the officials at the Income Tax Department and the Debt Recovery Tribunal whose offices are completely gutted could only manage to enter the premises after several hours.

Officials within the department have revealed that the fire could cause delays in the investigation for a small period and that the files lost would take time to be reconstructed. The copies of the documents are available at various places and locations, but tracing and identifying them can take a while.

While Choksi is believed to be in Antigua, Modi is in prison in London and is awaiting extradition after his bail application being rejected several times.