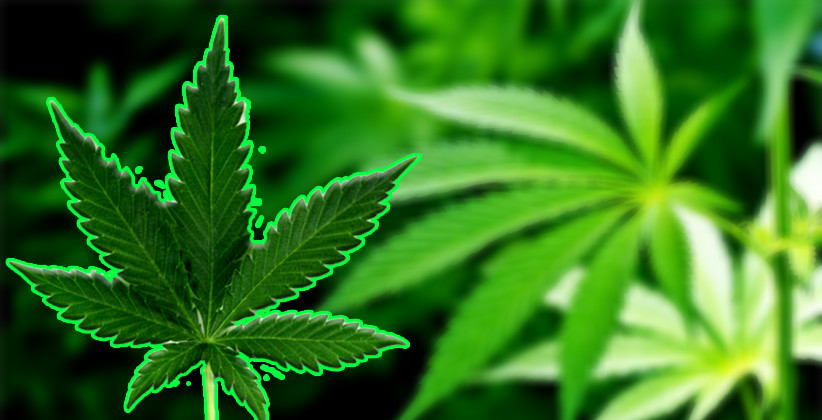 The South-East District police have seized over 200 kilograms marijuana (ganja) smartly concealed in a chamber of a truck.

The police in the district have been proactive cracking down upon drug peddlers by keeping a close watch on the movements of drug peddlers and inter-state smuggling of narcotics across states of U.P, Haryana, Bihar and Odisha. The staff has been regularly tightening its noose around the neck of the peddlers, suppliers, receivers and distributors of liquor in the district.

A team of PS Govindpuri of South-East District on July 4, 2019, arrested two narcotics smugglers identified as Rajkumar alias Raju 33 years and Kanhaiya Lal 45 years with a Tata container truck having a built-in secret chamber and recovered 205.10 Kilograms of Marijuana (Ganja).

A tip-off received by ASI Surender and ASI Ajeet posted at PS Govindpuri in connection with transportation of Marijuana (Ganja) from Odisha and the same was to be delivered in Delhi and the NCRs in Tata container truck.  This information was further developed and a team led by SHO PS Govindpuri inspector Satish Rana, with him teamed were SI Nagender Nagar, ASI Surender, ASI Ajeet, HC Ali Gohar, HC Rajender was constituted under the supervision of ACP sub-division Kalkaji Govind Sharma.

The team laid a trap near Okhla roundabout, Okhla Estate Road. A Tata container truck was seen coming from the Mathura road side and was going towards Kalkaji. The team signalled the driver to stop but the driver instead sped up the vehicle.

However, the team successfully intercepted the container and overpowered the driver and his helper. When the vehicle was searched 11 gunny bags containing 205.10 kilograms of Marijuana (Ganja) were recovered from the secret cavity in the container.

Accordingly, a case vide FIR no. 201/19, under Sections 20/29 of the Narcotic Drugs and Psychotropic Substances Act, 1985, PS Govindpuri was registered and both the accused persons were arrested.

Accused Rajkumar used to smuggle liquor from Haryana to Bihar and smuggle narcotics from Odisha to Delhi NCR. Last year, Rajkumar was arrested at Masrol in Bihar for smuggling 300 cartons of liquor in a truck. He remained in jail for 3 months in Bihar. Last month, the accused Rajkumar with Kanhiya Lal went to Barahampura in Odisha to collect the consignment of Ganja. As the consignment was not ready, Mahender directed Rajkumar to wait on and the accused persons remained in Odisha for a month. The container truck bearing with registration number UK 06CB 2592 has been impounded. The case has been registered and further investigation is on.