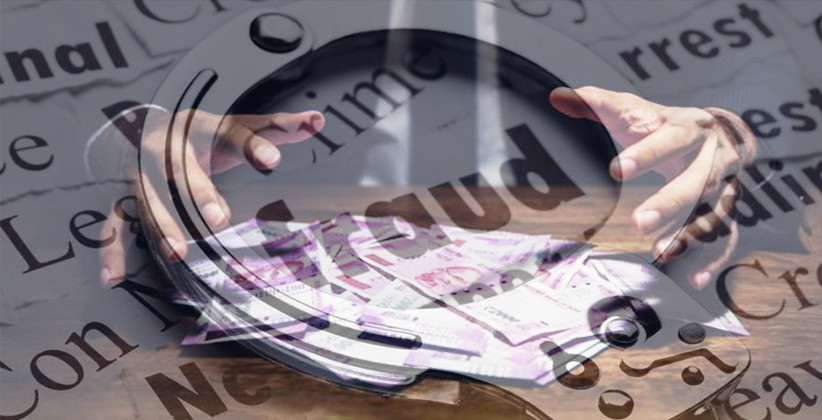 The police in Greater Noida are hunting for a couple who vanished after making a man invest Rs 8.6 lakh in a business scheme which they said will fetch profits.

In a complaint given to the police, the victim has alleged that Anil Sen (40) and Meenu (35) have asked him to invest a minimum sum of Rs 62,000 in an electric taxi business, 'Go Way'. The couple claimed that the amount would double in a year.

"One of my relatives introduced me to the scheme. I met the couple who showed me a few electric cars and scooters. They said they plan to bring these on the road as taxis. I invested 8.6 lakh but didn't get anything in return," he said.

Police said that soon after encashing the cheque, the couple stopped taking calls and switched off their mobile phones.

"A case under sections 406 (criminal breach of trust) and 420 (cheating) of the IPC has been registered,” a police officer said.

The couple's office at GNS Plaza was found locked. Earlier, a similar complaint against the company was registered in Bulandshahr, Uttar Pradesh.

"We are trying to gather as much information as we can. We want to alert the general public not get lured by such schemes," said the officer.