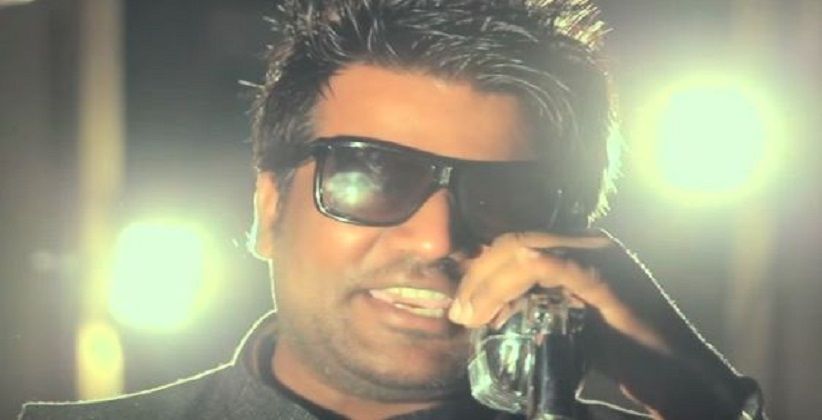 On Saturday (September 29, 2018) Harman Sidhu, a Punjabi singer and his four friends were arrested in Sirsa with 52.1 gm of Heroin, and were put under remand of police custody by local court on Sunday (September 30th 2018).

The court sent his four associates, including a patwari, to judicial custody.

Police spokesperson Surjeet Singh said, “During interrogation, Sidhu told police that he has been a drug addict for the past six to seven months. He purchases the drug from a Delhi-based Nigerian national at a cheaper rate it costs very high in Punjab and Haryana”

He further said that “Having got Sidhu’s remand, police will now take him to Delhi to arrest the Nigerian supplier.”

Harman Sidhu and his four friends Ramnik Singh, Surjit Singh, Manoj Kumar and Anurag were arrested by the crime investigation agency (CIA) of the Sirsa police with the contraband on Saturday.

Inspector Dale Ram, who is in-charge of the CIA Sirsa said “We got a tip-off that the accused were coming in a Honda City car from Fatehabad side.”