Rajasthan Lawyer Self Immolates Alleging Harassment by Police and SDM 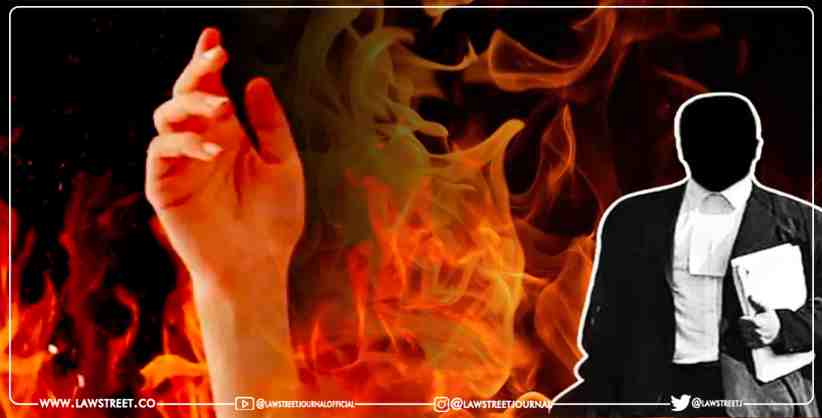 Hansraj Mawaliya, a Sikar-based advocate, died after setting himself on fire inside the Sub-Divisional Magistrate's office yesterday.

The advocate alleged in his suicide note that Sikar's Sub-Divisional Magistrate Rakesh Kumar and Khandela Station House Officer Ghasiram Meena had harassed him for bribes at every court hearing.

In the suicide note, it was also stated that the concerned SHO had threatened him for speaking out against SDM Rakesh Kumar.

In light of the aforesaid, the Rajasthan High Court Bar Association in Jaipur has condemned the terrible incident and demanded that the state government suspend and arrest the officers and employees involved with immediate effect.

In addition, the Bar Association has requested the members of the Bar to voluntarily refrain from any judicial work as a mark of respect for the late Advocate Hansraj Mawaliya. It was added that the Rajasthan High Court administration had been informed in this regard.

What Is Red Corner Notice Issued Against Goldy Brar In Moosewala Murder Case?