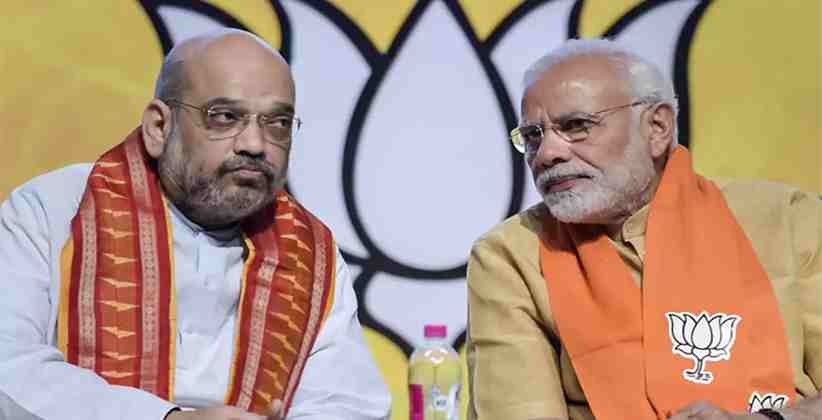 On 3 February, 2020 a District Court in Ranchi started proceedings against Prime Minister (PM) Narendra Modi and Home Minister Amit Shah as they have been accused of cheating and dishonesty. The third accused in this case is Union Minister Ramdas Atawle.

The case was filed by a High Court lawyer HK Singh. In the case the complainant accused both the leaders of cheating people by promising a deposit of Rs.15 lakh in every bank account if they came to power in 2014. The complaint was lodged under Sections 415 (cheating) and 420 (dishonesty) of the Indian Penal Code, 1860 along with Section 123(b) of the Representation of People Act, 1951. The complainant argued that the Representation of the People Act says false promise cannot be made to seek votes, “It amounts to fraud with the people”. Nevertheless the complainant’s claim is invalid and contrary to the facts as it is nowhere found in the manifesto presented by the leading party during their campaigning. The court questioned the jurisdiction of the case and even doubted the intentions of the complainant due to the time gap of 6 years.

HK Singh further remarked and criticized the Government for implementing Citizenship Amendment Act, 2019 (CAA) and not able to maintain their Rs. 15 lakhs' promise. He said “Why was the promise on CAA delivered but the promise on crediting Rs. 15 lakhs in each person's account, a promise made in BJP manifesto, not honoured?” and added “Even I feel duped and so do many others by the cunning deceit of BJP leaders. They cannot have double standards.” Reacting to the developments, the Congress spokesperson Alok Dubey said, "People are fed-up with the lies told by BJP leaders, including PM Modi. Now, people have started reacting and are expressing their anger against the fraud and baseless assurances given by the BJP."

On the other hand, the BJP rubbished the allegations as a "publicity stunt". BJP spokesperson Pratul Shahdeo said filing a case after six years is nothing but a "cheap publicity stunt" and added “What BJP leaders, including PM Modi and Amit Shah said, is in the public domain. They never promised that all account holders will get Rs. 15 lakhs.”