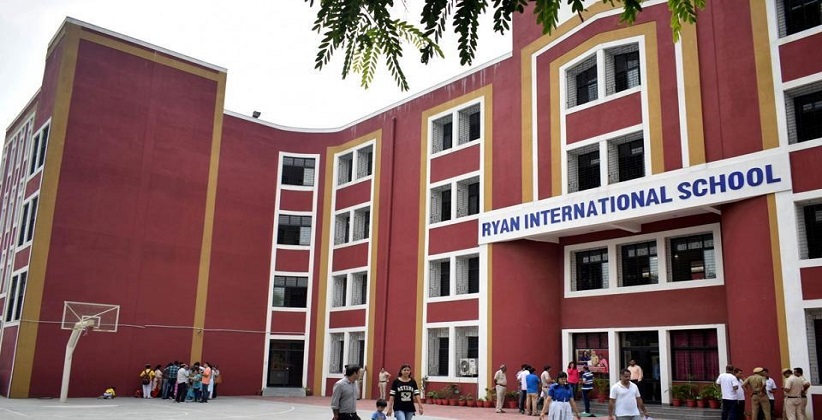 One of the most heartbreaking murder cases of a seven-year-old boy in Gurugram at Ryan International School is still ongoing. He was found dead in the school washroom with his throat slit at around 8:00 am. Firstly, the bus conductor was taken into custody but later he was proved innocent and was released. The accused, who was an 11th class student in the same school confessed his crime after an interrogation with the CBI.

With the development of the case in June,2020, the accused filed a bail application in Punjab and Haryana High Court. The court dismissed his plea by taking into consideration the Order passed by the Supreme Court on 28th February 2019, in which the court directed that the petitioner be dealt as an adult for the purpose of deciding bail application.

The Court in reference to this said that, “Therefore there is a little scope for this court to find out whether the petitioner can be granted the relief “under section 12 of Juvenile Justice Act.”

Challenging this decision, the accused approached the Supreme Court and said that the High Court had incorrectly observed a possibility of witness-tampering in the case.

On Wednesday (September 2, 2020), the SC refused to grant bail to the teenager. A three-judge bench headed by Justice RF Nariman and comprising of Justices Navin Sinha and Indira Banerjee said “We have heard counsel for all parties exhaustively including learned counsel appearing on behalf of the complainant. Since the petitioner is now being tried for the purposes of bail only as an adult, we see no reason to interfere with the impugned judgment of the high court at this stage. Accordingly, the Special Leave Petition is dismissed.”

CBI opposed the plea and said that the accused did not deserve any leniency.

Further, the CBI also said that the Juvenile Justice Act, 2015 cannot be used to alter the course of justice.

The victim’s father through advocate Sushil Tekriwal too opposed the bail plea and said that the accused can be a serious threat and can tamper the evidence.