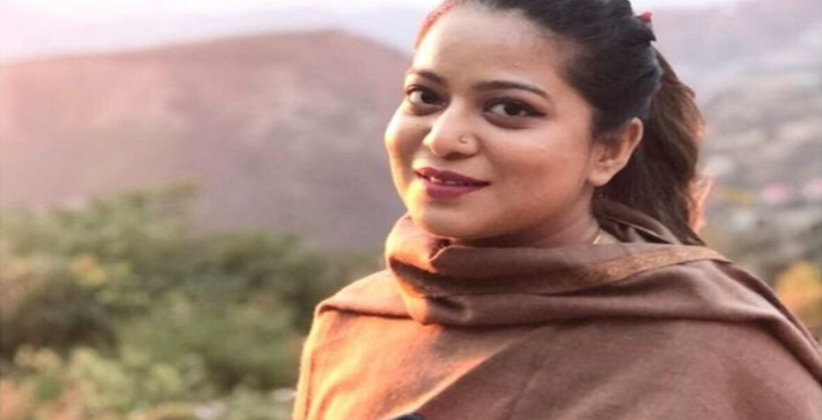 On Tuesday, 23rd June 2020, the Delhi High Court granted bail to Safoora Zargar. A 27-year-old student in the M.Phil course of Jamia Milia Islamia University, Safoora, is also the media coordinator of the Jamia coordination committee.

She was in the Tihar jail on the grounds of an alleged conspiracy for the Delhi Riots regarding the Citizenship Amendment Act, 2019. There has been widespread concern regarding her imprisonment due to her health conditions. She is currently in her 23rd week of pregnancy.

She was arrested on 10th April 2020 in the ongoing coronavirus pandemic. In the remote hearing conducted on a video-conferencing platform, Solicitor General Tushar Mehta appearing on behalf of the Delhi police that it had no objection to her release on humanitarian grounds. He submitted this without going into the merits of the plea. He insisted that post her release Safoora should stay in Delhi.

Appearing on behalf of Zargar, Advocate Nithya Ramakrishnan submitted that she might have to visit her doctor for consultation in Faridabad. Based on this concession by the union, the bench of Justice Rajiv Shakhder granted her regular bail for furnishing a personal bond of rs. 10,000/- along with certain conditions.

The conditions order that she should not indulge in the activities she is being investigated for and should refrain from hampering the ongoing investigation. She also has to take permission from the concerned court before leaving the territory of the National Capital Territory along with being in touch with the investigating officer once every 15 days via phone call

The court expressly clarified that this order should not be treated as a precedent in any other case. Justice Shakhder highlighted that he had received certain documents in a sealed cover from the state which he had not opened. The cover will now be returned to the office of the Solicitor General.

Safoora has challenged the order of Additional Sessions Judge of the Patiala House Court, which was passed on 4th June 2020, which rejected her bail application before the Delhi High Court.

She has been booked under the Anti-terror legislation Unlawful Activities (Prevention) Act, 2002, for hatching a criminal conspiracy for the riots which took place in North East Delhi during the dates of 23rd February 2020 to 25th February 2020.

The Delhi Police in its report stated that she is ‘disposed towards creating turmoil’ and that she was a part of the conspiracy to “destroy, destabilize, and disintegrate the Government of India in order to compel to withdraw the Citizenship Amendment Act, 2019 and the alleged National Register of Citizens