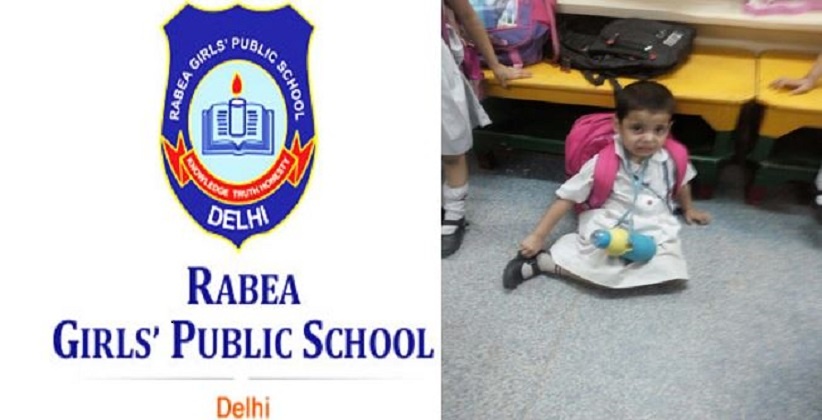 On July 10, 2018, a heart-wrenching incident happened in which a private school named Rabea Girls Public School located at Ballimaran in Old Delhi allegedly confined 16 primary students inside a basement of the school, all the students were below the age of five.

After keeping the students captive for almost five hours, parents reached the school after which they were informed by the school administration that their children had been confined for not paying the due school fees. One of the parents called the police and FIR has been registered against the school under  Section 342 of IPC and 75 of Juvenile Justice Act, 2015 for unlawful confining the children.

The parents claimed that they have already paid the fees and they showed receipts of deposited fee to the school administration but the officials refused to admit their mistake. ,

Due to being captive for many hours, all the primary students were looking frightened and terrified even after their parents took them out. This incident has once again shown the ill-treatment of school management which should not be neglected to avoid any such incidents in future.

DCPCR member Anurag Kundu tweeted that the Delhi Commission for Protection of Child Rights has set up an inquiry team and will visit the school on Wednesday.