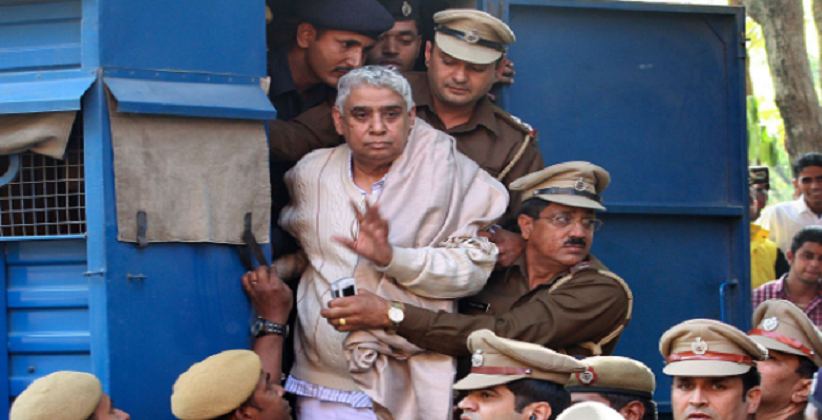 Self-styled godman Rampal was on October 16, 2018, sentenced to life imprisonment by a sessions court in Haryana’s Hisar in connection with two murder cases.

Rampal and the other convicts have also been fined with Rs. 1 lakh each, after being found guilty of offences under Sections 302 (punishment for murder), 343 (wrongful confinement for three or more days) and 120 B (punishment of criminal conspiracy) of the Indian Penal Code, 1860.

Earlier, on October 11, 2018, the court of Additional District and Sessions Judge, Hisar, D.R. Chaliya found him guilty in the two murder cases.