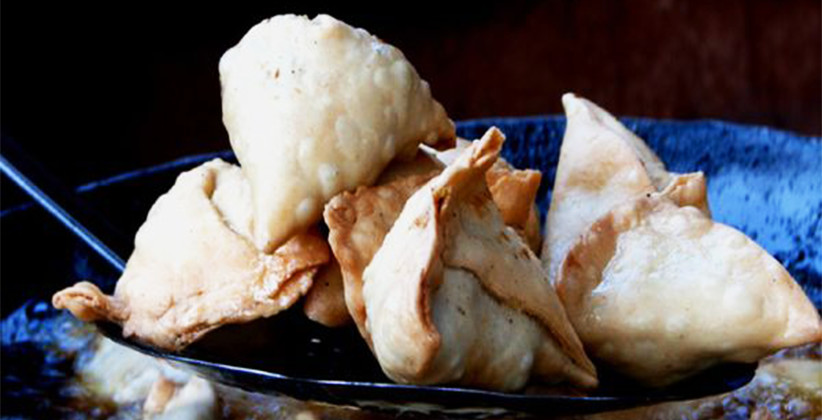 A 26-year-old man sustained serious burn injuries on the upper part of his body after a sweet shop owner in Mathura, Uttar Pradesh threw hot oil on him, following a dispute over Re 1.

The incident happened on June 18, 2019, when the victim’s brother had bought a samosa for Rs 6, but paid only Rs 5, as he didn’t have change. It started a brawl, with the accused Suresh Kumar and his sons abusing and thrashing the victim and his brother for not paying the remaining Re 1.

“Vishnu called me and when I reached there, they (the shopkeeper and his sons) threw hot oil from a pan on me and my brother,” said Hemraj. Hemraj, trying to shield his brother, received major burn injuries, while Vishnu escaped with minor burns.

Police, however, said they are investigating whether the shopkeeper had intentionally poured hot oil on the victims or it accidentally fell on them.

The shopkeeper, on the other hand, claimed that when he demanded money for the samosa from Vishnu, the latter and his brother vandalized his shop and also looted money.

Station house officer (SHO) of Raya police station, Subhash Chandra Pandey, said a case had been registered against seven persons, including Suresh Kumar and his sons, Pramod and Ram Kumar, under Sections 326 (voluntarily causing grievous hurt by dangerous weapons), 504 (intentional insult with intent to provoke breach of the peace), 506 (criminal intimidation) of the Indian Penal Code, 1860, based on a complaint filed by the victim.

Pramod and Ram Kumar had been arrested while the remaining, including Suresh, were absconding, the police official said.

Investigations were on and the rest of the accused would be nabbed soon, the official added.