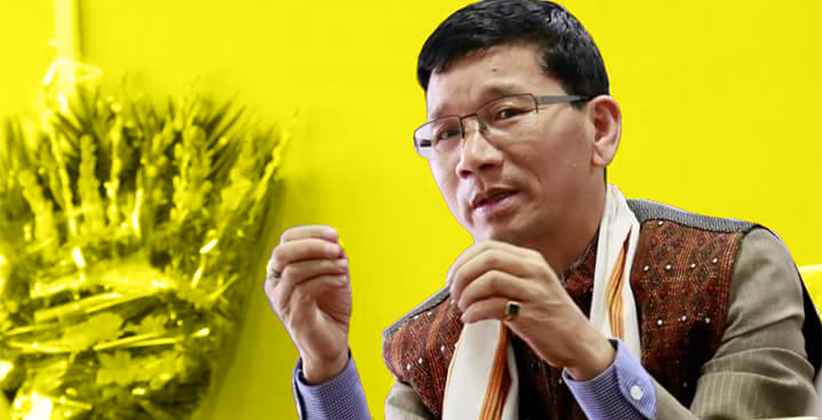 As reported on Wednesday (February 12, 2020), Shubhanso Pul, the son of former Arunachal Pradesh CM Kalikho Pul was found dead in his apartment in UK under suspicious circumstances. He was only 20 years old and took admission in University of Sussex about six months ago. He was found dead in his apartment situated at Brighton on the evening of February 8, about a few hours after he talked to his mother Dangwimsai Pul, the former CM’s first wife.

Former CM was also found hanging to his ceiling fan of his private room in official residence on August 9, 2016. A document of 60 pages called ‘My Thoughts’ was also found near his body. The document contained details of corruption done by senior functionaries in the judiciary and politics.

Six months after the incident, the state government released the entire official documents to the Union Home Ministry “for investigation by any agency as deemed fit”.

The Former CM’s first wife Dangwimsai Pul requested for CBI investigation and also moved to the SC for the investigation of the corruption details released by Pul through his document.

Pul’s third wife, Dasanglu Pul got the ticket from BJP for the Hayuliang seat which was initially represented by Pul in Arunachal Pradesh. She won the seat there and is the present legislator from the seat.