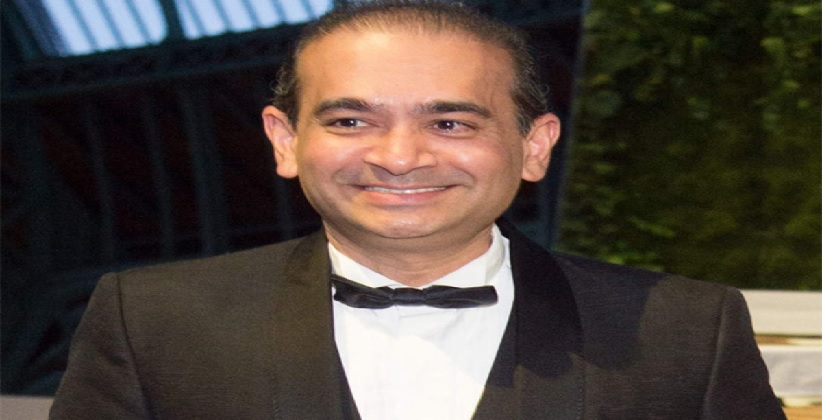 In an order passed under the Fugitive Economic Offenders Act, 2018 (FEO Act), Special Judge V C Barde of the Special Court in Mumbai on June 08, 2020, has allowed attachment and confiscation of assets owned by fugitive diamantaire Nirav Modi, who is a key accused in the multi-crore Punjab National Bank (PNB) scam.

Only those properties that are not mortgaged or hypothecated to the PNB have been allowed to be confiscated by the Enforcement Directorate (ED). The Court order further says that the assets shall be attached by the ED under the provisions of the FEO Act within one month.

Once, this is done, the said properties/assets will stand confiscated to the Central Government under section 12(2) (Declaration of the fugitive economic offender) and 8 (Search and seizure) of the FEO Act, order further states.

Since the enactment of the Fugitive Economic Offenders Act, 2018, this is the first such order made under the Act anywhere in the country.

Interestingly the special court did not permit the ED to attach the paintings owned by Modi and seized by the Income Tax department as the Bombay High Court had earlier directed for the artworks to be auctioned but the money to be deposited and not disbursed. In this regard, the special court has said that the ED will be at liberty to pursue legal remedies with respect to the paintings seized by the Income Tax department.

Nirav Modi (aged 49), is currently lodged in a UK jail and was declared a fugitive economic offender on December 05, 2019, by the Special Court.

He is the second businessman after Vijay Mallya to be declared a fugitive economic offender under provisions of the Fugitive Economic Offenders Act, 2018. As a matter of fact, Nirav Modi and his uncle Mehul Choksi are the prime accused in the PNB fraud case, related to alleged fraudulent issuance of Letters of Undertaking that caused a loss of over USD 2 billion to the PNB, a public sector bank.

Modi was arrested in London in March 2019 and is presently fighting extradition to India, where he faces charges of fraud and money laundering in connection with the multi-crore Punjab National Bank (PNB) scam.

The Fugitive Economic Offenders Act, 2018 empowers any Special Court (the Court which is set up under the Prevention of Money Laundering Act, 2002) to confiscate all properties and assets of economic offenders who are charged in offences measuring over INR 100 crores and are evading prosecution by remaining outside the jurisdiction of Indian courts. This law mainly seeks to expedite the recovery of losses incurred by banks and other entities by confiscating the properties of the offender.