Special Court Remands Lawyer Who Filed Case Against Devendra Fadnavis, And His Brother To ED's Custody Till April 6 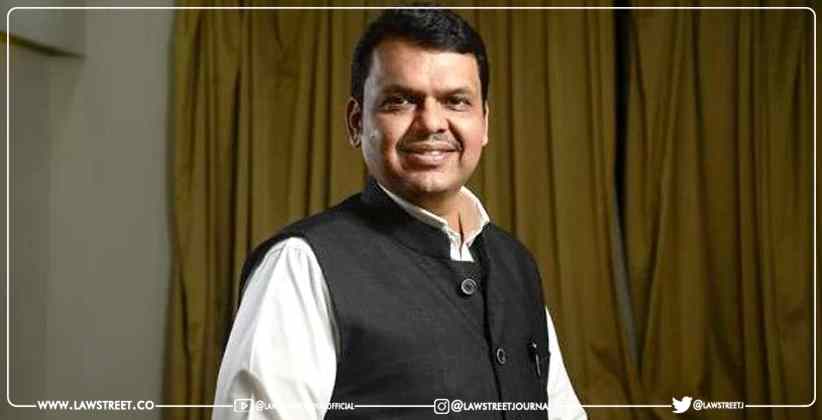 The Special Prevention of Money Laundering (PMLA) Court granted the custody of Nagpur based lawyer Satish Uke and his brother till April 06, 2022, in a money laundering case alleging land grabbing.

The duo was arrested by the ED on Thursday, i.e., 31st March 2022 under the Prevention of Money Laundering Act, 2002 (PMLA). On Friday, they were produced before in-charge special PMLA Court Judge G B Rao.

The case against the Uke brothers is related to the purchase of a 1.5 acre plot in Nagpur, allegedly on the basis of forged documents.

The ED's case is based on two First Information Reports registered against the brothers for alleged fraud and cheating at Ajni police station in Nagpur.

One of Uke's applications sought criminal proceedings against Fadnavis for "non-disclosure" of criminal cases in the latter's poll affidavit.

Uke had also petitioned the Nagpur bench of the Bombay High Court, seeking a police probe into the "suspicious and untimely" death of CBI Judge B H Loya, who was presiding over the trial in the Sohrabuddin Shaikh alleged fake encounter case, in 2014.

During the remand hearing, the Ukes' lawyer, advocate Ravi Jadhav, alleged that the ED detained the accused at 6 on Thursday morning and didn't allow them to leave their house or office.

Yet, they were not produced in a court within 24 hours of their detention as required under the law, he said.

The case against the accused was filed due to "political vendetta", the lawyer said.

They have all the documents pertaining to the transactions in question, and the accused were ready to cooperate with the probe agency, he said.

The accused have approached the Bombay High Court at Nagpur against one of the FIRs, and the high court remarked that they have made out a strong case, while in another case the accused were granted pre-arrest bail by a sessions court in Nagpur, the lawyer said.

No offence under the PMLA is made out against Satish and Pradeep Uke, and they should be released on bail, Advocate Jadhav said.

Special Prosecutor Hiten Venegaokar, appearing for the ED, told the court that a search was conducted at the accused's residence in Nagpur, and they were arrested only at 5.10 on Thursday evening (and not in the morning as claimed).

The accused had forged a document and grabbed immovable properties, the prosecutor said, adding that their interrogation was necessary.

The judge, after hearing the lengthy submissions made by both the sides, held that "I did not find that the accused were arrested in the early morning."

The offense is registered under the PMLA and requires detailed investigation, the court said, remanding the duo in the custody of the ED.