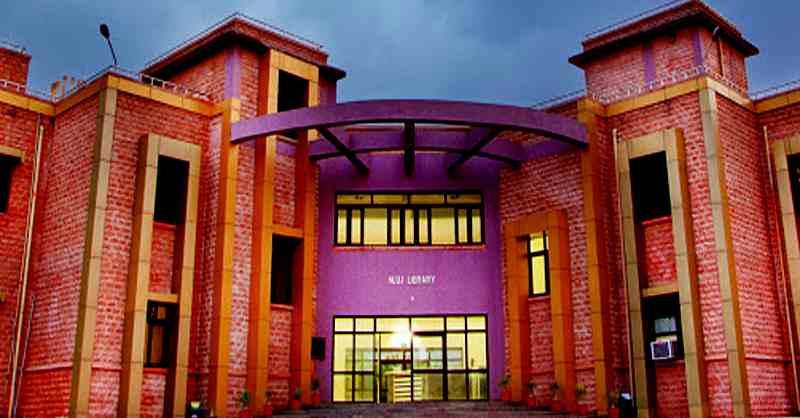 The Supreme Court on Tuesday (September 8,2020), reserved its order on a petition seeking transfer of the investigation in a case related to the suspicious death of a student of National Law University in Jodhpur in 2017, from the Rajasthan Police to the Central Bureau of Investigation (CBI).

Senior advocate Manish Singhvi, appearing for the Rajasthan Police, contended that the probe was done and there was no suspicious angle found in the death of the student. The apex court was hearing a plea filed by the student's mother seeking transfer of the probe from Jodhpur, Rajasthan Police to the CBI, or alternatively to a court-monitored SIT.

On July 8, the top court had granted the Rajasthan Police two months to complete the investigation into the death of NLU student Vikrant Nagaich. Neetu Kumar Nagaich, the mother of the deceased student, had approached the apex court and accused the state police of "lackadaisical and callous manner of the probe" into the FIR lodged on June 29, 2018, with Jodhpur's Mandore police station. She has sought an independent inquiry while complaining of a shoddy probe with probable collusion to shield some influentials. The mother of a 21-year-old NLU student claimed that the FIR in the case was not registered for a period of 10 months from the date when the incident occurred and was reluctantly filed thereafter.

Three years since the incident, the investigation is at a standstill with no progress and no charge sheet filed in the case, stated the plea. In the plea, she alleged that the state was "criminally negligent in the investigation" or was "trying to cover" up for the perpetrators or had some malafide intention. The third-year law student, Vikrant was found dead on August 14, 2017, under unnatural circumstances near a railway track opposite the university. The authorities had reportedly tried to present the case as that of alleged suicide due to depression.