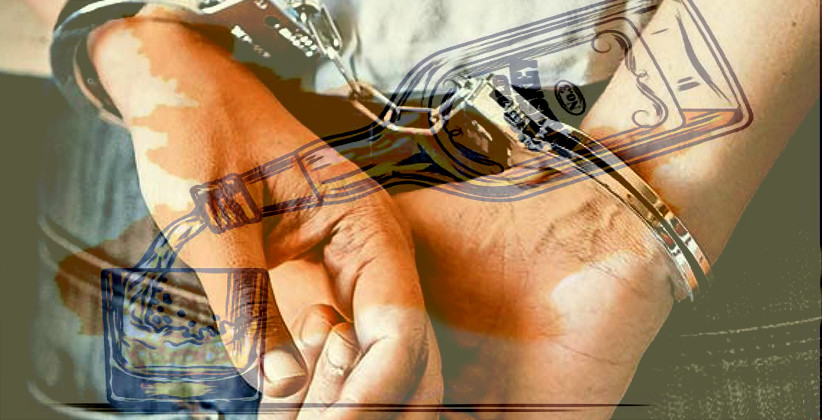 A station house officer (SHO) of Kharik police station in Naugachia district of Bihar was arrested on charges of consuming liquor in dry Bihar late at night on June 24, 2019.

After the SHO identified as Dilip Kumar Yadav allegedly found in an inebriated condition at the police station, he was sent to 14-days police custody.

District SP, on receiving the information, sent a senior police official to Kharik police station where a breath analyzer test was conducted on Yadav.

Subsequently, he was booked under relevant sections of excise and Code of Criminal Procedure, 1973.

Reportedly, this is the eighth such incident since 2016 in which a cop is being arrested on charges of consuming liquor.

Bihar became a dry state on April 5, 2016, after the state government imposed a total prohibition rule, under which consuming, carrying or dealing with liquor is a criminal offence attracting punishment of imprisonment up to 10 years.

In 2017, SHO of Muzaffarpur Kazi Mohamad P.S. Rameshvar Singh was arrested when he was found in an inebriated condition.

Two office-bearers of Bihar police men's association were also arrested on the same charge and jailed in 2017.

In 2018, four constable rank cops were also arrested and sent to jail in Bhagalpur district.