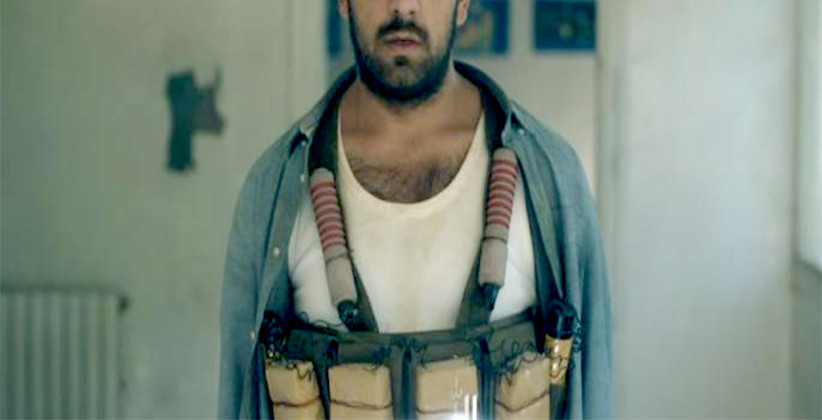 Terrorist strike in Delhi presses the panic button. As per sources from Intelligence that terrorists may attack police station in Delhi. Even an auto rickshaw is being checked thoroughly at the entrance of the police station.
It is learnt that the terrorists may use a vehicle and blow the police establishments. More than 200 police stations have begun to keep an eye on vehicles coming inside the premises of the stations after the agencies had issued an alert. So much so the gates of the police stations are being kept closed. The sentry deputed at the gate has been warned against it. No private vehicle is allowed to enter the premises without proper verification and documentary evidence.
As per the sources this alert was issued 5 days ago that brought Delhi police into action. Now the security has been beefed up and forces inside the thana premises have been kept alert. Following which the police will take no chance instead will leave no stone unturned to counter any untoward incident. The alert stated that the terrorists can possibly use a vehicle either a two or four wheeler to storm into a police establishments and wreak havoc.

CJI Gogoi Recommends Justice S. A. Bobde As Next Chief Justice Of India