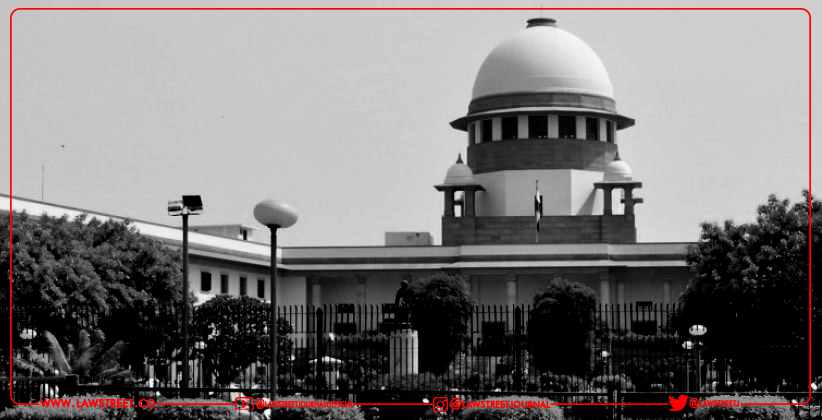 In a heart breaking incident, a Delhi based resident had to go through the emotional agony of not being able to cremate his mother due to the hospital’s negligence which led him to file  a plea in the Apex Court of the country seeking the establishment of a National and State Mortal Remains Management /Disposal Protocol.

This tragic incident occurred the day following the death of Manohar's mother (who died due to non-covid related reasons) on the 14th of September, 2020 .  While he and his family had just begun to process the  trauma of losing their loved one, the news of negligence on the part of the hospital authorities came as a shock to them the next day. They were informed by the Manipal hospital, sector 6, Dwarka that the body of his mother had mistakenly been handed over to another man named Puneet Kohli who had also lost his mother due to the pandemic.

Manohar alleged in his petition which was filed through his lawyer, Shilpa Liza, that his deceased mother’s body was very recklessly stored with the other dead bodies of covid19 patients and no labelling or identification procedure was carried out by the respondent hospital. He also alleges that the hospital refused to take responsibility and failed to show any kind of remorse for their callousness. Moreover, on being confronted for their sheer negligence,they asked the Petitioner to “take the body that was being made available to him and bury it according to rites and rituals.”

Manohar stated that nobody should have to go through the same trauma of not being able to perform last rites on their loved ones in accordance with tenets of their religion like him and for this reason he has approached the Court seeking the setting up of a National and State Mortal Remains Management / Disposal Protocol.

In his petition he has contended that his deceased mother’s right to life and dignity in death guaranteed under the Article 21 of the Constitution of India has been violated. He relied upon the decisions given in the case of Pt Parmanand Katara, Advocate vs UOI and Anor (1995). In this case, the Court held that the scope of Article 21 extends to the right of a dead person to be treated with dignity and fair treatment with respect to his body. Another case that was cited by the Petitioner was the judgement given in the Common Cause vs Union of India (2018) in which the Court had upheld  the right to die with dignity as a fundamental right and an integral part of Article 21 of the Constitution.

Thus, the Peritioner in his plea has prayed for the issuance of a writ of Mandamus or any other appropriate writ to the Central and State Governments for the formulation of a protocol for the establishment of Mortal Remains Management and Disposal Protocol and has also prayed  for the designation of the District Medical Officer as the appropriate authority for the implementation of the same protocol.

"No One Including Media Should Be Above Scrutiny":News Laundry Responds to Times Group's Rs. 100 Cr. Defamation Suit