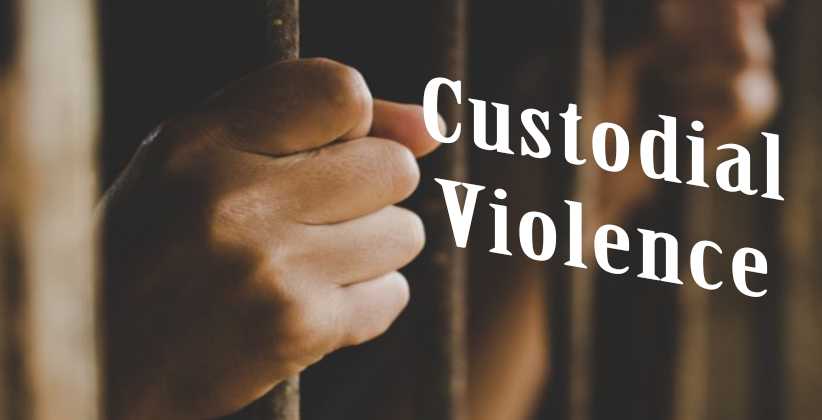 A PIL has been filed by the People's Charioteer Organization requesting the SC to frame guidelines for curbing custodial torture/ deaths/rape, in the exercise of its inherent power under article 142 of the constitution in the interest of justice. The three-judge bench headed by Justice UU Lalit will be hearing this plea.

The Petitioner claims that the custodial death is the demonstration of the broken justice system and failure to uphold the protection against police abuse. The Jayaraj- Bennix custodial deaths case he explains,“underlines afresh the urgent need for institutional correctives within the policing system in this country and the acute need for India to enact a strong law to prohibit and prosecute cases of torture and custodial deaths, in fulfillment of its legal obligations, both national and international, to guarantee protection to the right to life."

This points out that the custodial death/torture/rapes have been increased a lot and none of the recommendations given by the committee members or reports of the law commission have been taken seriously by the Central government. This is sheer violation of Article 14 and 21 of the constitution and there is a need for “institutional correctives”.

Therefore, the Petitioner urged that-