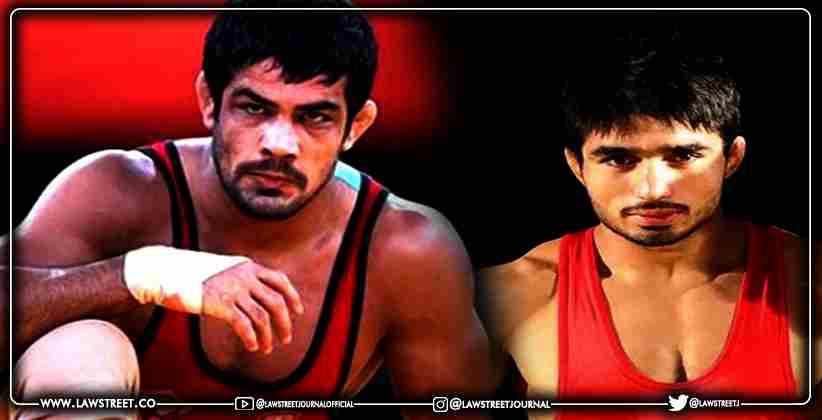 Wrestler Sushil Kumar’s case has taken new turns after photos and videos of him beating Sagar Rana at Chhatrasal stadium, Delhi, surfaced online. The pictures would serve as an evidence against Sushil Kumar, who has been in the custody of Delhi Police. The photos and videos have gone viral on all social media platforms, which is now going to make it difficult for Sushil to get any respite from the Court. IPC Section 304 and 302/34 are to be imposed on the two-time Olympic medalist in the murder case of Sagar Rana.

According to reports, the wrestler had asked Prince (his friend/associate) to make the video in which Kumar and his associates were seen thrashing Sagar Rana, a former junior national champion and his two friends- Sonu and Amit Kumar.  Sushil Kumar has defended himself as he stated that he went to Chhatrasal Stadium to stop the brawl.

Earlier, Delhi Police’s Crime Branch team took the wrestler to the stadium to investigate the murder of the 23-year-old wrestler. The investigation went up for four hours. Sushil was arrested on Sunday that was soon followed by a city court granting the police six-day custody of Kumar.

The post mortem report of national champion wrestler Sagar Rana states that the death is due to cerebral damage as result of blunt force/object impact and that all injuries are antemortem in nature.

In recent developments in the murder case, a Public Interest Litigation (PIL) was filed before the Delhi High Court seeking directions against media trials of wrestler Sushil Kumar, responding to which a division bench of Chief Justice DN Patel and Justice Jyoti Singh, declined to entertain the PIL filed before the Court. Declining to entertain the PIL, the court said that as the petition was making a case of defamation against one man, he himself had to come to court seeking due remedy, and that a 'public interest litigation' would not lie in such matters.