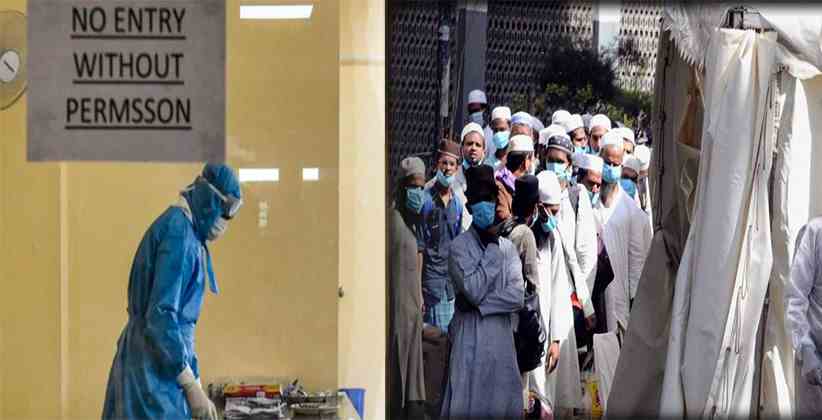 As reported on 3rd April, 2020, it has come to light that the Tablighi Jamaat patients have been putting forth instances of objectionable behavior wherein many of the members are singing obscene songs before the nursing stuff, making obscene gestures, roaming nude and demanding bidi from nurses.

A joint probe by the Ghaziabad Police Chief and Additional District Magistrate has been ordered to look further into the situation.

The members of this Jamaat are responsible for allegedly having spat on the roads and many officials while being taken to Ghaziabad in bus.

The complaint written to the Chief Medical Superintendent says, "Many Jamaat members admitted in the isolation ward of the hospital were misbehaving with the employees and the nursing staff".

The chief medical officer has put forth the instances wherein the patients were asking for cigarettes from the housekeeping staff and making vulgar signs at the nurses. The suspects were seen roaming semi-nude in front of the staff and singing obscene songs. "In such circumstances, it is difficult to treat these patients,"

Allow Foreign Nationals' Who Test Negative For Corona To Travel Back To Their Countries; Flights To Be Arranged By Their Respective Govt: MEA [Read Order]