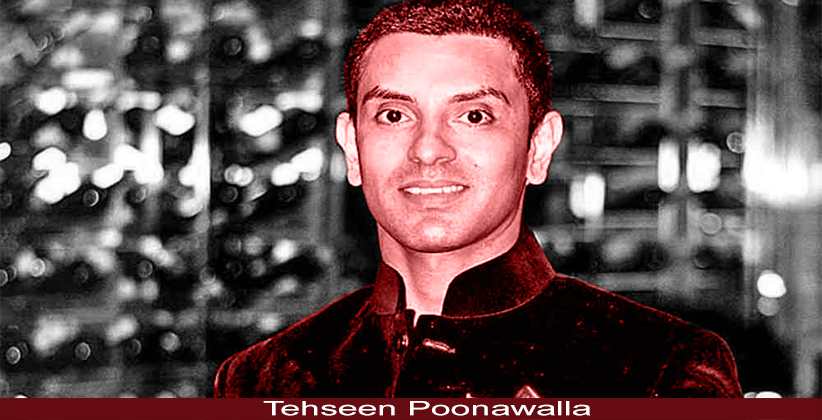 Due to the outbreak of Coronavirus and declaration made by the World Health Organisation (WHO) as a pandemic, there has been an announcement for lockdown in various countries worldwide. Recently, the Prime Minister of India announced in his second interaction with the public that there shall be a lockdown for 21 days in the nation but shops selling essential commodities will remain open to sell the products.

There has been news doing rounds about the brutality shown by various State police towards the public when they went out of their house to buy commodities for their family. Thereby, a letter was written to the National Human Rights Commission by Tahseen Poonawalla, Activist and Political Analyst, who sought the intervention from the institution and highlighted the plight of workers whose livelihood has been deeply impacted due to the outbreak of disease and lockdown.

In his letter, there was a mention about the incident which took place in Howrah, West Bengal, where a man named Lal Swami was brutally beaten by the State Police. When his body reached the local hospital and during inspection made by doctor, he was declared dead.

During the inquiry, it was found that he went out of his house to buy milk and due to fatal beating in series of attacks by police; the actions of which were documented on camera and if required, Poonawalla is willing to submit necessary documents for evidence along with video graphics.

Moreover, he requested that the National Human Rights Commission must take suo moto cognizance and direct the police to not harm any people. He suggested that the police should ask the reason why a person is out during the lockdown from his house and accordingly action must be taken as per the law. Apart from that, the Union Government and various State Governments must ensure that migrants must receive food, transport and water in reaching to their respective homes and they shouldn’t confront any brutality.