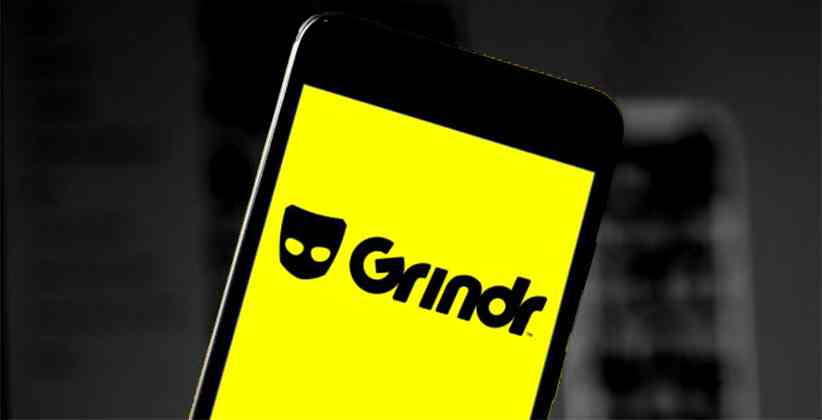 At least 50 senior executives of companies based in the National Capital Region as reported on 13th February, 2020 have been among the 150 other people who fell victim to the three month old racketeering of people who befriended them on the app named Grindr - a social networking application for gay, bisexual and transgender people. The victims were blackmailed with intimated pictures, as reported by Senior Gurugram Police officers. The members of the racket had targeted them through the app and arranged dates on isolated stretches of the Western Peripheral Expressway and Southern Peripheral Road in Gurugram. The victims were ambushed in the cars while meeting their dates and further robbed off their belongings.

According to the police, the racket was busted in November 2019 after a decoy was sent to meet one of the members at the above mentioned place following a complaint by a victim. Four out of the six men have been arrested. Police Commissioner Muhammad Akil and his team have tracked down 80 of the 150 victims in the last three months and the investigation is continued. “Around 50 executives of top multinational companies in Delhi-NCR have been duped and robbed by them. The victims, fearing social stigma, are not ready to take legal action against the suspects and have refused to come forward and record their statements with the police. We have written to Grindr to get more details of the suspects and their accounts as two of the gang members are still absconding. They targeted people in Delhi, Gurugram, Noida, and Ghaziabad,” he said.

The US based company has not responded to emails that have been seeking comment.

The group of six men were from Bhondsi, Haryana and had hired three engineefs to create fake profiles on Grindr in September 2019. 300 people were robbed off their possessions.

“I downloaded the application just weeks before the incident in October. I met this person online and talked to him for 11 days; he said he wanted to meet me. As I live in Gurugram, I agreed and we met in Sector 29 parking. I insisted that we should have drinks and food in a restaurant but he suggested that we go for a long drive,” the 38-year-old victim (a senior executive) told on condition of anonymity who had already paid over Rs. 5 lakhs to the suspects who continued threatening him.