Father Stan Swamy, an 84-year-old Jesuit priest and human rights activist working for the marginalized communities in Jharkhand, passed away at the Holy Family hospital on Monday, July 5th, 2021 while still seeking interim bail after his arrest under the anti-terrorism law, UAPA (Unlawful Activities Prevention Act, 1967) by National Investigation Agency in connection with the Bhima Koregaon- Elgar Parishad Case on October 8th, 2020.

During the first application for his interim bail on medical grounds as Swamy was suffering from acute Parkinson’s, hearing loss, abdomen pain and lumbar spondylosis, the application seeking interim bail was rejected by Special NIA Judge, DE Kothalikar recording the Superintendent’s statement from Taloja jail that the prison had enough facilities to treat his ailment.

Earlier in November, Father Stan has filed an application seeking the return of his bag that was seized from him at the time of his arrest as it has his familiar straw and sipper has helped him to take fluid due to his acute Parkinson’s. Father Stan got his sipper late in December, not because of a court order but after the outcry of people.

Father Stan had sought regular bail from the trial court on merits and on medical grounds in November itself. However, the order on his plea, rejecting his prayers, was finally passed four months later, on March 21, 2021.

Subsequent to the rejection by the trial court, Fr. Stan approached the Bombay High Court challenging the rejections of his bail application in April, 2021. The bench issued notice and grated Sr.Advocate Mihir Desai liberty to approach the court in an emergency.

On May, 21, 2021, Father Stan interacted with a vacation bench led by Justice SJ Kathawalla via video conference and told the court that his condition has deteriorated since his arrest and submitted that “When I came to Taloja, whole systems of my body were very functional, but during these eight months there has been a steady by slow regression of whatever my body functions were.”

“Eight months ago, I would eat by myself, do some writing, walk, I could take bath by myself, but all these are disappearing one after another. So Taloja Jail has brought me to a situation where I can neither write nor go for a walk by myself. Someone has to feed me. In other words, I am requesting you to consider why and how this deterioration of myself happened, “ he added.

Contrary to the claims of NIA and the state prison officials, Father Stan repeatedly intimated about the struggle in Taloja Jail to his friends. In the letters he wrote to his friends, the told them about how he was feeling cold and asked for full-sleeved sweater, a thin blanket and socks; all of which were denied entry at the prison gate.

During his final plea hearing, Father Stan’s bail applications were about to be adjourned again when Dr. D’Souza, the Medical Director of holy Family Hospital, informed the court that Father Stan had suffered a cardiac arrest at 4:30 am and was put on ventilator support. At the time of his Death at 1:24 pm on Monday, two bail applications and a petition challenging the ‘insurmountable’ obstacle Section 43D (5) of UAPA posed in getting bail to the accused were being heard in the court. Father Stan passed away an hour before his hearing.

Father Stan Swamy, who was a former director of the Jesuit- run Indian Social Institute, Bangalore and hailed as a defender of indigenous peoples’ rights is the oldest person to be accused and arrested under the Unlawful Activities Prevention Act, 1967. 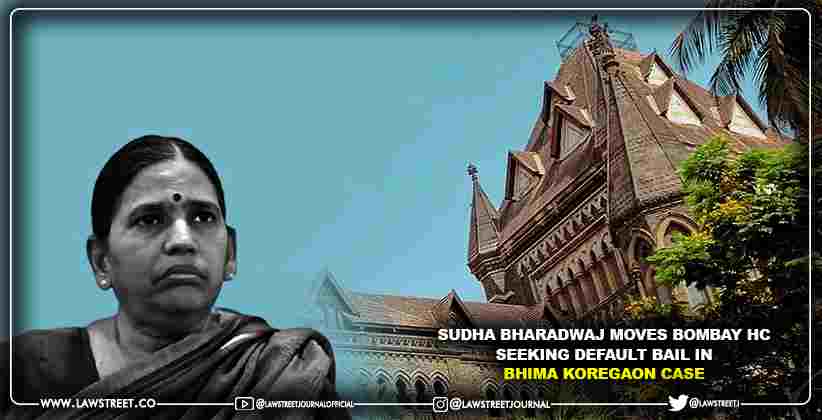