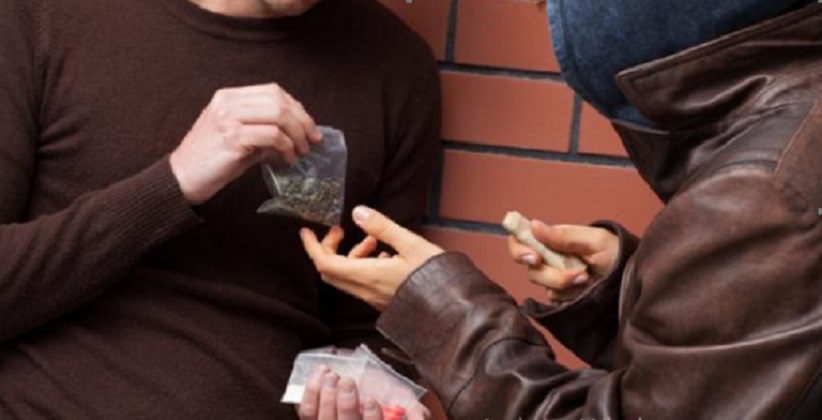 Two private security guards working at the Amity University's campus in Greater Noida have been arrested for allegedly selling cannabis to students and others, the police said on October 24, 2018.

The guards identified as Naveen Mishra and Santosh Singh, are both local residents and in their 30s. They were arrested outside the Amity University campus at late night on October 23, 2018, a police official said.

"Mishra was held with 1.25 kg cannabis, while Singh was carrying 1.2 kg cannabis when they were arrested at 11.45 pm on Tuesday," Station House Officer (SHO) of Knowledge Park police station Arvind Pathak said.

The arrest was made pursuant to several complaints received about the illegal sale of drugs from the area under the Knowledge Park police station limits, Mr. Pathak added.

Further, the SHO also informed that the police have arrested six drug traffickers from the area in recent times.

Meanwhile, the Amity University said the arrested guards were employees of a private security agency hired by the varsity and it has a zero-tolerance policy towards drugs.

"Amity has outsourced its security work to a private agency and the guards arrested were employed by it and not Amity University. The guards were arrested outside the campus and they were not on duty at the time," a university spokesperson told PTI.

She said the university will ask the private security agency to have "more stringent guidelines" for its employees and guards.

"The university from time to time counsels the students about the menace of drugs. We have a proper counselling centre and keep educating students about the harms of drug abuse. Amity has zero tolerance policy towards drugs, alcohol and smoking," the spokesperson added.

The guards have been booked under the Narcotic Drugs and Psychotropic Substances (NDPS) Act, 1985, and were produced in the court on October 24, 2018, according to the police.

The guards have no previous criminal record and are further being investigated to obtain the details as to from where they were procuring the cannabis, the SHO informed.