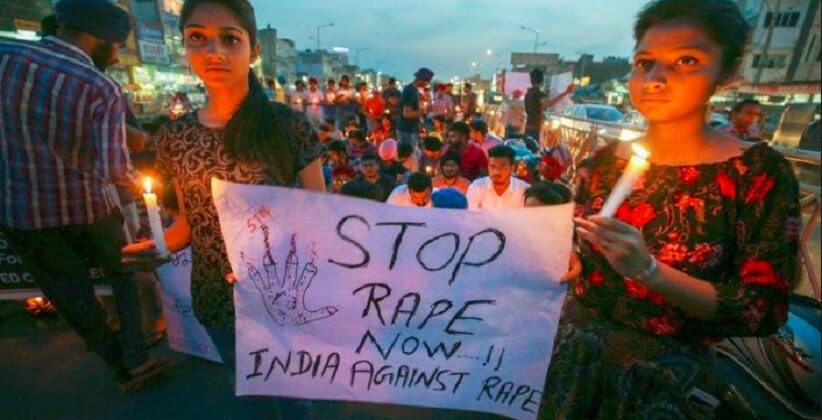 Two minor girls have claimed that they were gang-raped by 11 men in a remote area of Jharkhand's Lohardaga. On the basis of their complaint, all the accused have been arrested.

Deputy Superintendent of Police, Ashish Kumar Mahli said that the accused boys are in the age between 18 to 28 years who had raped them on August 16th, 2018 when they were going to the Hirhi Harra Toli area along with their neighbour.

One of the girls called a friend of hers for help when the motorcycle they were traveling on broke down. Instead of sending help, the man allegedly sent his 11 friends to the location who beat up the accompanying neighbour and drove him away.

A case has been registered at Sadar Police station and a task force headed by Sub-Divisional Police Officer Arvind Kumar Verma and Mahli has been formed on the directions of Superintendent of Police, Priyadarshi Alok to investigate the incident. The team has recovered the mobile phones belonging to the victims from the house of one of the accused.

The offence of gang-rape is punishable under Section 376D of the Indian Penal Code, 1860 with rigorous imprisonment for a term which shall not be less than twenty years, but which may extend to life, and with fine.