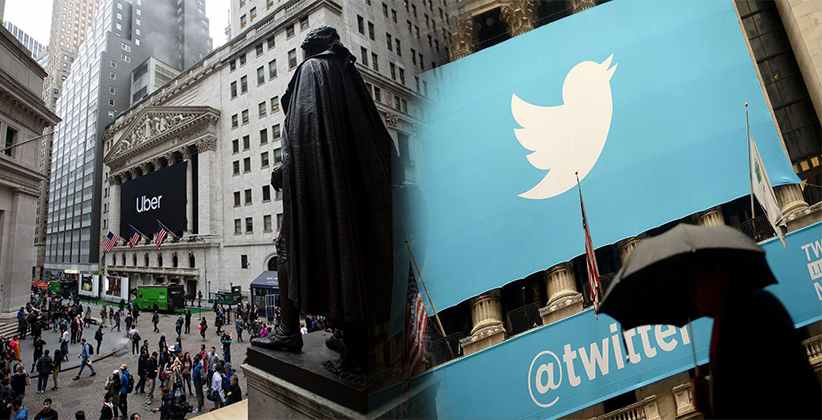 Ahead of their initial public offerings, the head of an investment firm who claimed to have access to shares in tech companies like Uber Inc and Twitter Inc admitted swindling investors out of more than $18 million.

A term of maximum prison for about 17 and ½ years and a fine of no more than $400,000 was agreed by the prosecutors when Elm was sentenced on August 7th. Elm also known as Frederic Elmaleh and Elm Tree executive Ahmad Naqvi according to their 2016 indictment, lured investors by claiming they had contacts at tech venture capital firms like Kleiner Perkins Caufield & Byers and Benchmark Capital who could give them access to pre-IPO shares.

Elm and Naqvi also touted their ability to get investors into in-demand companies like Alibaba Group Holdings Inc. and Square Inc. along with Uber and Twitter. Most of the money they collected from more than 50 investors would go up going to personal spending by the two men. It was also revealed that Elm bought a $1.75 million house, $130,000 worth of jewelry and further luxury cars worth $300,000 including a Bentley and a Maserati.

It was also found that both the men had invested around $7 million of the money through not in the tech companies they claimed. It was also a notable fact that their firm never made a profit and had lost almost $4 million in 2014.

Naqvi who was arrested in Canada was extradited to the U.S in November and he pleaded guilty earlier this month. He is currently facing five years in prison when he was sentenced on June 29. It was also reported that Elm had fled to Canada in June 2017, a week before he was originally scheduled to plead guilty and therefore was extradited in January. The following case is known as U.S. v. Elm, 16-cr-356, U.S. District Court, Southern District of New York.

Burning Flags of Foreign Countries, a Jailable Offence in Germany