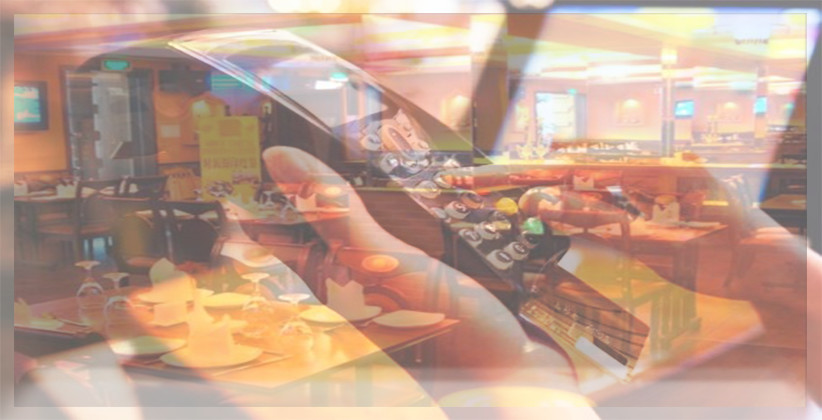 In a recent complaint moved before a District Consumer Disputes Redressal Forum against an eatery for charging service charge of Rs 168, despite relevant rules stating that paying of service charge is not mandatory, it compensated the complainant by paying Rs 10,000.

The complaint was filed by Aashish George alleging that All American Diner had charged Rs 168 as service charge on a bill amount of Rs 2,100, despite rules that exempted customers from paying the tax.

Citing guidelines issued by the Ministry of Consumer Affairs, Food and Public Distribution, the plea alleged that “It has been stated that it is not mandatory for consumers to pay service charge charged by restaurants and it is solely on the discretion of consumers whether they want to pay or not.”

“The restaurant stated that charging of service tax is mandatory in the establishment, restaurant or café and the complainant’s entry or any customer’s entry amounts to his implied consent to pay the service charge,” read the plea.

The complainant sought compensation of over Rs 50,000 for unfair trade practices, however, following the settlement between the parties an amount of Rs 10,000 was given to the complaint by the eatery towards full and final settlement.