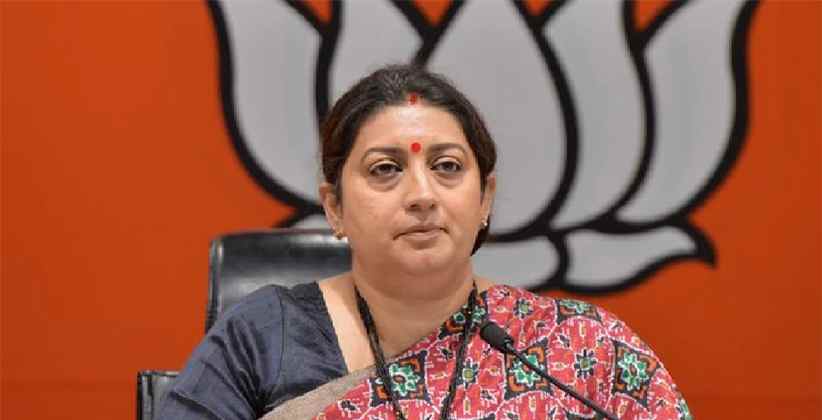 Smriti Irani's private secretary Vijay Gupta wrote to the Superintendent of Police, Khyati Garg complaining that a local paper had published an advertisement by Sai Green City, Jagdishpur in which photographs, names and designations of some eminent people, including Smriti Irani, were used to sell plots. SP Khyati Garg said that, "The letter in this connection said that the name and picture of the minister has been used in the advertisement without her consent to attract buyers."

The letter demands action and an FIR has been lodged in Jagdishpur police station against some unknown persons and investigations have duly begun. The police officials said that using the picture, name and post of a peoples' representative without his/her consent is a crime. Besides Smriti Irani, the name and picture of Uttar Pradesh Minister Suresh Pasi and outgoing district unit president of the BJP Durgesh Tripathi have also been used in the said advertisement. Congress leader and MLC Dipak Singh had highlighted the matter through a tweet saying it had not yet been a year since Smriti Irani won Amethi and she was already selling plots by giving advertisements in newspapers. 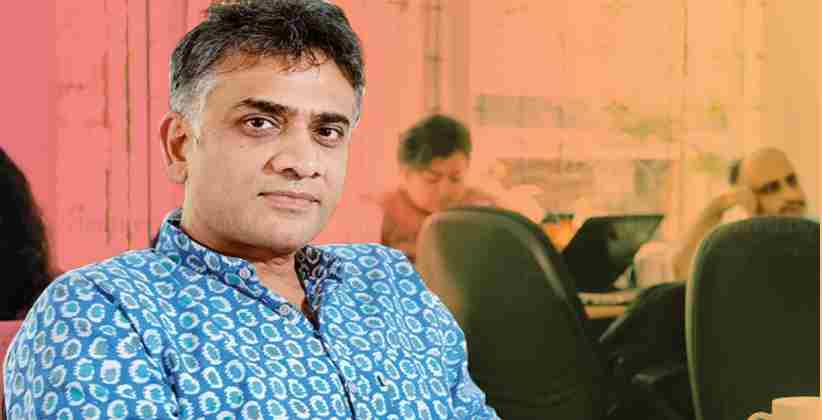