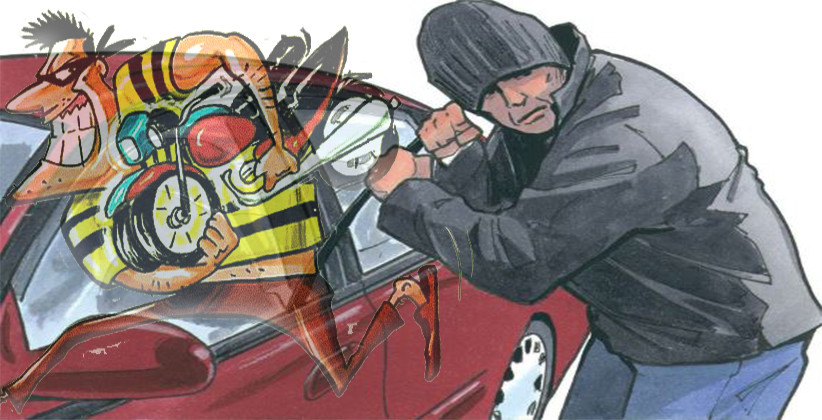 Crime, Police And Law Feb 16, 2019 Syed Wajid 0 Shares
0 Shares
With the arrest of two notorious auto lifters, the police of the north district Delhi claim to have solved many cases of the similar nature.

Those apprehended have been identified as Gaurav alias Gurbachan Singh and Bittu alias Zulfi. The police from their possession have recovered five two-wheelers, stolen from different places in Delhi. During a routine picket check, a team comprising ASI Sanjeev, ASI Neeraj and HC Mukesh led by SHO Wazirabad inspector PC Yadav got a tip-off that two notorious criminals are coming on a silver Apache Mobike towards T-Point Jharoda, Chowki Pusta, Sangam Vihar. The informer with the police team identified and even pointed towards them. Sensing danger, they both tried to flee the scene taking a U-turn. The alert police team gave a brief chase and overpowered them.

"They, when interrogated, disclosed their involvement in other cases of Motor Vehicle theft. Police at their instance recovered 4 more vehicles from Bio-Diversity Park near Jharoda Part-III. Both the accused are school dropouts and have a criminal past. Further probe is underway,” District police chief Nupur Prasad spoke. 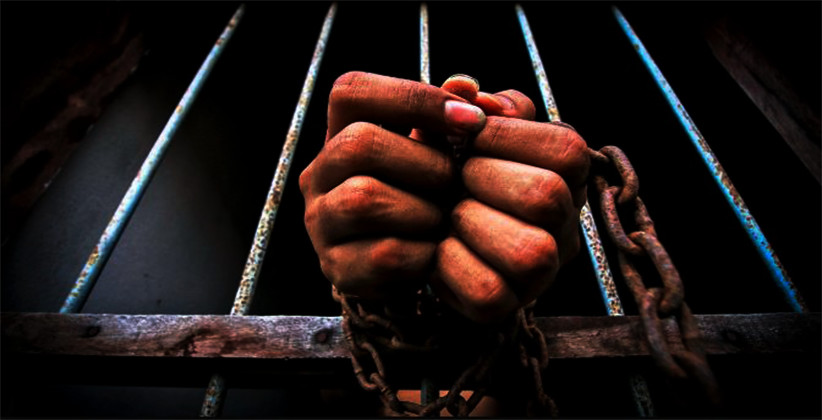 Crime, Police And Law Mar 13, 2019 Syed Wajid ( ) 0 Shares
0 Shares
He hitched on a car and got robbed of his valuables at knife point. The west district police have arrested two notorious robbers who would rob passengers after offering them a lift. Those arrested have been identified as Ashish Pandey and Parvesh. Ashish is studying Law.The police staff of PS Punjabi Bagh from their possession recovered one Santro car, three mobile phones, one laptop with a bag and cash ₹ 3000. The staff recovered a knife which the duo used in the commission of the crime. The...
Read full post 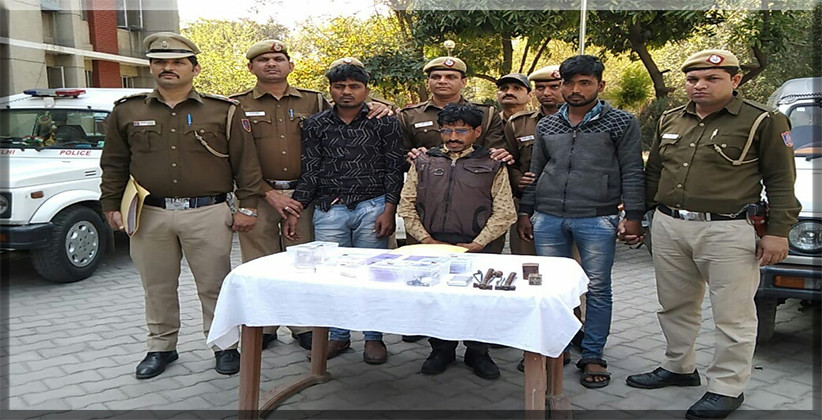 Crime, Police And Law Mar 02, 2019 Syed Wajid 0 Shares
0 Shares
The South East district police have arrested three desperate burglars and claim to have busted a gang from Rajasthan's Ajmer operating in Delhi.The modus operandi employed by the gang was that they would target houses where marriages were to be held. The police arrested a jeweller, a receiver who bought the jewellery pieces and melted into bricks and bars.The police recovered gold bars, diamond jewellery, expensive watches, cash and foreign currency worth ₹ 20 lakh and tools used in melting...
Read full post