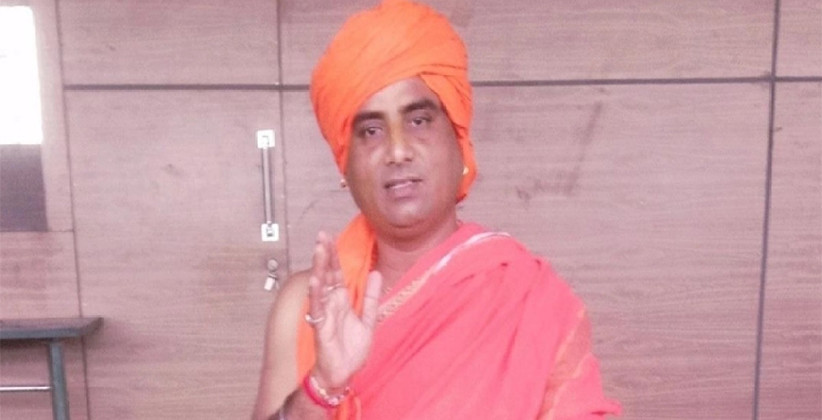 Vishwa Hindu Mahasabha State President Ranjit Bachchan was killed on Sunday (February 2, 2020) in an open fire during his morning stroll in Lucknow's  Hazaratganj.

He was taking his usual morning walk in Hazaratganj's city centre when a man arrived on a bike and started firing at him. He was found dead on the spot as he was shot on the head multiple times.

The firing happened near the Central Drug Research Institute (CDRI) building in Hazaratganj. Ranjit bachchan's brother also suffered various injuries during the gun fire. He was immediately taken to a trauma centre.

This incident has caused a major terror among the people of Uttar Pradesh's (UP) captial.

Dinesh Singh, DCP (Deputy Commissioner of Police) in Central Lucknow said that "The body has been identified as that of Ranjit Bachchan, who had gone out on a morning walk when some unknown assailant shot him. A police team has been formed and further investigation is being carried out."

Ranjit was a resident of Gorakhpur in UP. Before becoming the President of Vishwa Hindu Mahasabha, he was a member of the Samajwadi Party and often used to join the former UP Chief Minister (CM) Akhilesh Yadav.

The Samajwadi Party claimed that the condition of law and order in UP has deteriorated because of Yogi Adityanath's Government and they are demanding immediate resignation of the government.