Wife Asks For Rs 30, Man Beats Her Up On Road, Pronounces Triple Talaq 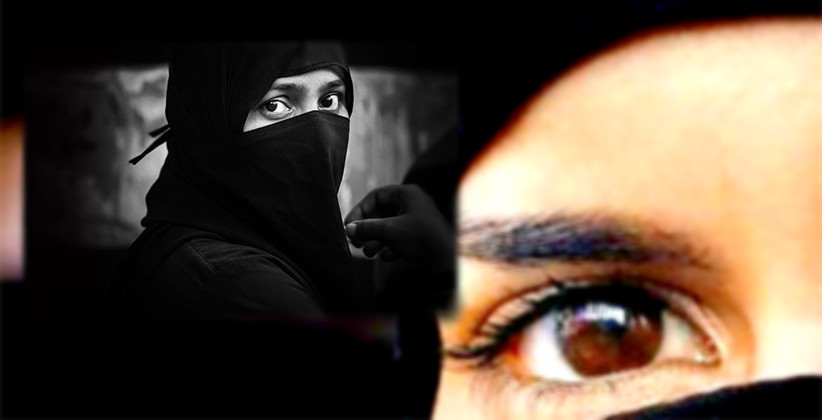 A 32-year-old man in Noida allegedly shouted ‘triple talaq’ after his wife asked for Rs 30 for buying vegetables on June 30, 2019, TOI reported.

According to police, the incident happened in Raoji Market. The woman identified as Zainab (30) alleged that Sabir also hit her with a screwdriver during the incident.`

She was taken to a hospital and has been released after treatment, police said.

During the incident, Zainab’s mother-in-law Najjo tried to remove her earrings but she objected to it. “Zainab refused to give away the jewellery as it was given to her by us. Soon, her parents-in-law started beating her and did not allow any neighbour inside their house at that time,” Zainab’s father Mursaleem said.

He added that the couple had a strained relationship ever since their marriage for nine years now. The couple has four children. “Sabir had hit Zainab in the head with a stick around two years back. Her in-laws used to misbehave with her,” Mursaleem said.

Mursaleem further added that a few days back, Zainab was unwell and so he had brought her to his home. “She stayed with us for five days and on Friday, when she returned to her in-laws in Dadri, Sabir told her that he wanted a divorce.”

An FIR has been registered at Dadri police station against Sabir, Najjo and his sister Shama under Sections 498A (husband or relative of husband of a woman subjecting her to cruelty), 504 (intentional insult with intent to provoke breach of the peace) and 506 (criminal intimidation) of the Indian Penal Code, 1860.

In August 2017, the Supreme Court had set aside triple talaq, ruling that it was void, illegal and unconstitutional, and against the basic tenets of the Quran.