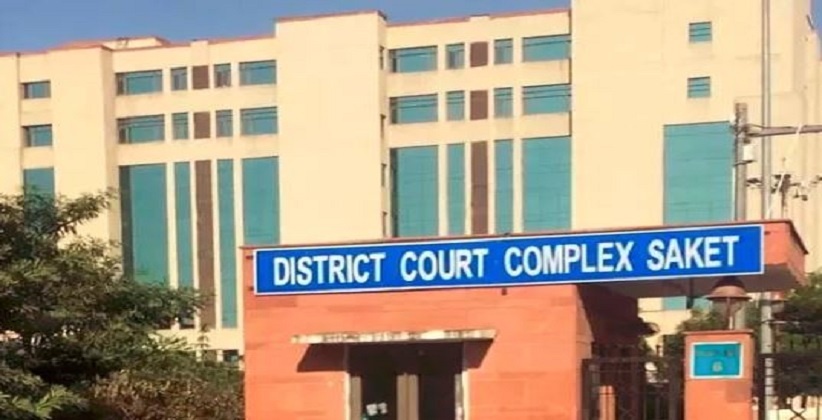 On Sunday (July 15th, 2018) a 29-year-old woman advocate was allegedly raped by a senior advocate inside his chamber at Saket District Court.

The accused, senior advocate aged 50-years-old was arrested by Delhi Police from his home in south Delhi's Sangam Vihar area and later produced before the Saket court.

Deputy Commissioner of Police (south) Romil Baaniya said, "The victim, in her statement to the police, said that the senior advocate, who is in his 50s, asked her to come to his chamber in the evening on July 14 on the pretext of discussing a court case. She went there around 7 p.m. and they had a conversation. The lawyer said that accused, who was in an inebriated condition, sexually assaulted her in his chamber and fled."

The woman lawyer was taken to the hospital for the medical examination and her statement was recorded before a magistrate under Section 164 of CrPC.

Further, Romil Baaniya also said that "The chamber where the alleged assault took place has been sealed and the Forensic Science Laboratory and crime team has inspected it," and “Case has been registered under Section 376 of Indian Panel Code, 1860.”