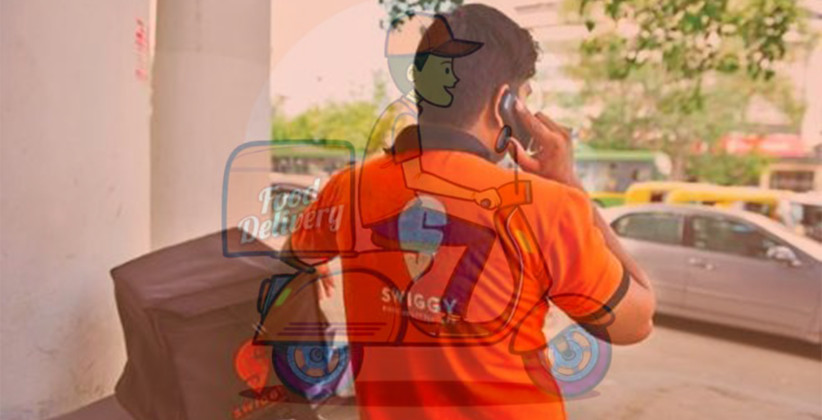 Crime, Police And Law Apr 01, 2019 Lawstreet News Network 1 Shares
1 Share
Swiggy, the food delivery app has recently came under a lot of criticism for sending an apology and a coupon worth Rs 200 to a woman who complained of sexual harassment by a delivery boy in Bengaluru.

The woman, who narrated the incident on social media said when the delivery boy turned up at the door with food, he abused her and asked for sexual favours.
“I was taken aback... had to literally snatch my food package from him and shut my door on his face. I was... disgusted to let alone eat, but to even look at the food...(sic),” she said in a Facebook post.

When the woman complained to the company, she received a ‘sorry’ note and a coupon of Rs 200 which persuaded her to took to the social media. Swiggy later apologised to her on Facebook and assured action.  A spokesperson of the food delivery app said, “Customer safety is of utmost importance to us at Swiggy, and we maintain zero tolerance towards any misbehavior. Since this misunderstanding between the customer and delivery executive came to our notice, we have been in touch with the customer constantly. We have extended our full support to the investigation and the matter has been resolved with all parties involved. Swiggy is committed to bringing in the necessary confidence and control in providing great consumer experience.” The offence of sexual harassment covered under Section 354A of the Indian Penal Code, 1860, is a grave offence punishable with rigorous imprisonment for a term which may extend to three years, or with fine, or with both. 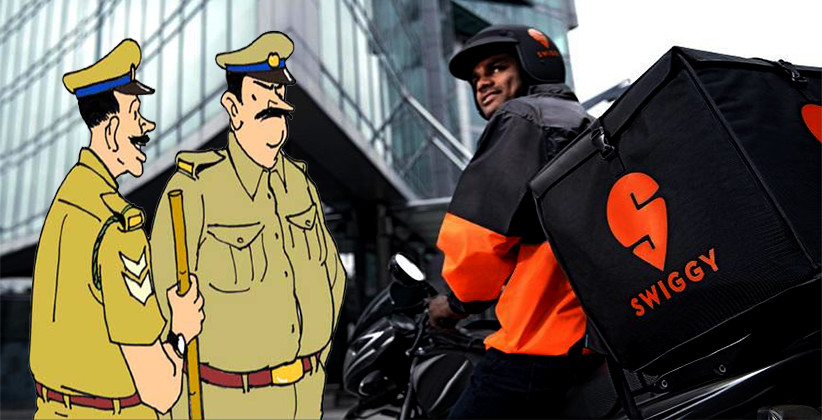 Crime, Police And Law Nov 05, 2019 Lawstreet News Network 19 Shares
19 Shares
The Chennai police on November 3, 2019, has detained three employees of Swiggy for inquiry for allegedly attacking a customer during a fistfight at Ashok Nagar area of the city.According to the police, the incident took place on November 3, 2019, at around 8PM when the customer, R. Balaji, 42 had ordered food via Swiggy. "Since, the food delivery was delayed Balaji raised a complaint with the Swiggy customer care. After about an hour, the delivery executive delivered the food. He got into a...
Read full post