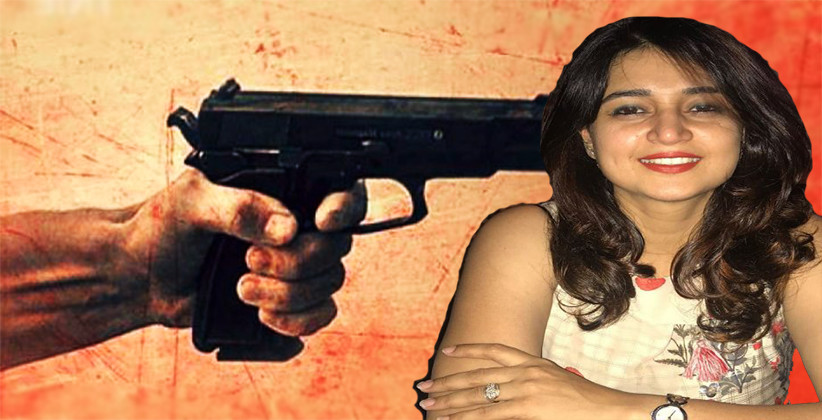 A woman drug inspector was shot dead by a drug peddler on March 29, 2019, at the Drug & Chemical Testing Laboratory at Kharar near capital of Punjab, Chandigarh.

The attacker identified as Balwinder Singh, 50, hailed from Morinda near the city where he runs a chemist shop.

The victim, Dr. Neha Shoree, 38, the Zonal Licensing Authority of Food and Drug Administration, had cancelled the licence of the shop in 2009 and was also scheduled to depose in a court case against him on the issue.

According to the police, Singh wanting to take revenge reached the FDA office on his motorbike around 10.30 am. He entered Shoree’s office, fired two bullets at her and shouted “Happy Holi”. Singh also pulled the trigger on himself.

After the shootout, Singh tried to escape on his motorcycle, which was parked outside. However, Suresh Kumar, a laboratory attendant, chased him and caught hold of him when he was about to start his motorbike. Singh first tried to shoot at Suresh, but when he fell on the road due to dragging behind of his motorcycle by the latter, he ended up firing at himself, reported The Tribune.

Both Shoree and Singh were rushed to a private hospital nearby, where the officer was declared brought dead.

The police have recovered a revolver used in the crime and a knife wrapped in a newspaper from Singh.

Punjab Chief Minister Capt. Amarinder Singh has directed the DGP for a thorough probe into the incident.

Mohali SSP Harcharan Singh Bhullar told The Indian Express that “One bullet hit Neha on the temple and another on the chest. Balwinder tried to escape but people blocked him at the gate. Finding himself cornered, he took out his revolver and tried to scare them. Then, he shot himself in the chest and the head.”

“In September 2009, Neha was posted as a Drug Inspector in Ropar district, when she raided Singh’s shop. During the raid, 35 types of tablets used by drug addicts were recovered and Singh could not produce any supporting document. That was when she cancelled his licence,” said SSP Bhullar. He said Singh obtained an arms licence from the Ropar administration on March 9, 2019, and bought the revolver two days later. Shoree is survived by a two-year-old daughter and husband Varun Monga, who works in a bank, while Singh is survived by his wife, two daughters and a son.