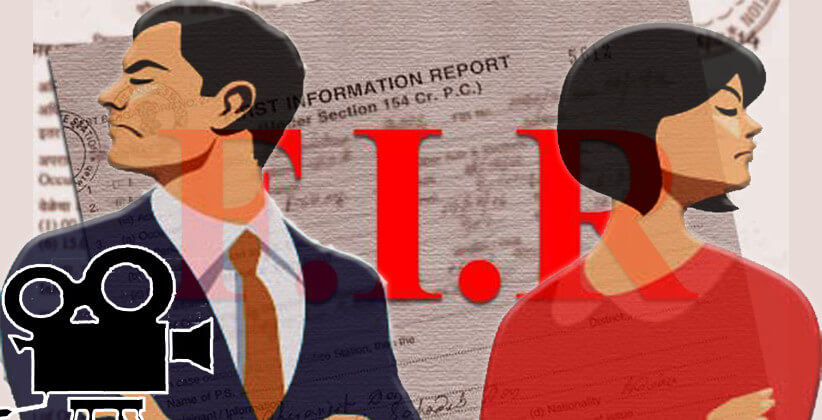 A woman in Uttar Pradesh has filed an FIR against her husband for allegedly filming their intimate moments and performing 'unnatural sex' with her.

Accusing her husband of ‘Breach of Privacy’, the woman has filed her complaint at Baradari police station in Bareilly.

The police have booked the accused husband under Section 377 (unnatural offences) and 506 (criminal intimidation) of the Indian Penal Code, 1860, and other provisions of the Information Technology Act, 2000.

According to a report on TOI, the victim's husband allegedly recorded their intimate moments on his mobile phone during their wedding night in October 2018.

When the woman complained against her husband’s actions to her in-laws, they did not listen to her and reportedly sided with their son. The victim said she was abused repeatedly by her husband.

According to the woman, she remained quiet about the incident and didn't inform her parents even when the accused threatened her that he will upload the videos on social media.

The victim said she returned to her parents' home after the accused thrashed her on June 30, 2019. On July 7, 2019, the woman reached Baradari police station and filed an FIR against her husband.

"The complaint seems genuine, so we filed the FIR against her husband. The case is being probed," the report quoted Sub-Inspector Ved Prakash, acting in-charge of Baradari police station.