Woman sold off by father for Rs 10k 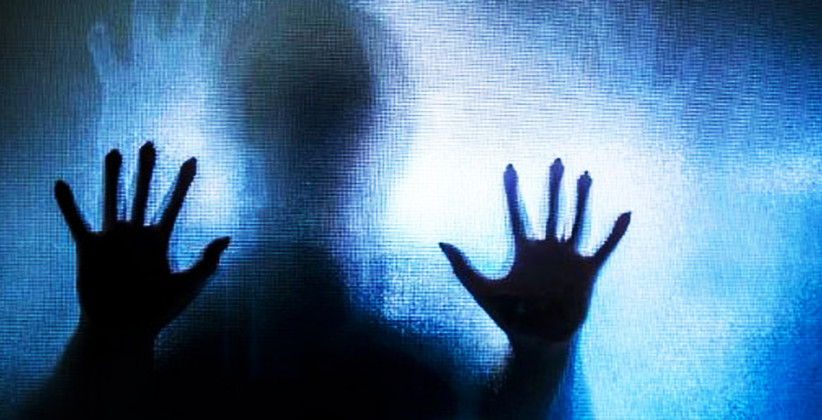 In a shameful incident, a young woman in her 20’s, hailing from Uttar Pradesh's Hapur district was allegedly sold by her own father for Rs. 10,000. She set herself on fire on April 28 after she was gangraped by her alleged buyer for whom she was forced to work as domestic help in Meerut. The woman has reportedly received 80% burns on her body and is fighting for her life at a private hospital in Delhi.

The man who “bought” her had reportedly taken loans from many people and was unable to repay the money. In order to get hold of some money, he sent to woman to his friends’ house as domestic help.

When the victim approached the police, the police refused to register a complaint and she was turned away. The Delhi Commission for Women chairperson Swati Maliwal took suo motu cognizance of this horrendous act and wrote a letter to UP CM Yogi Adityanath where she claimed that police officers, including the Hapur SP, refused to file an FIR in the case, and that "The survivor has suffered unimaginable harassment at the hands of UP Police in Hapur who have refused to register an FIR despite repeated complaints. This insensitivity and shameful conduct of the UP police compelled the survivor to immolate herself."

Delhi Commission for Women has demanded compensation for the victim as well as an inquiry regarding inaction by Hapur police.

As a result, Hapur police has finally registered a case against 14 persons, under relevant sections, inter alia, Sections 323 (punishment for voluntarily causing hurt), 341 (punishment for wrongful restraint), 354(B) (assault or use of criminal force to woman with intent to disrobe), 376(D) (gang rape) and 506 (punishment for criminal intimidation) of Indian Penal Code, 1860.

LawStreet’s View: It is indeed very sad that even today such sick mentalities towards women exist and that women even in this day and age are considered as mere “commodities”. What is even more saddening and heart wrenching is the attitude and manner by which the police in our country treat these cases.  It seems to have become a trend for the police to take note of these offences only once some kind of political and/or social pressure is put on them. The victims in such cases go through immense ordeal at the hands of the accused and are further put to tribulation by the way the Police handle these sensitive cases.