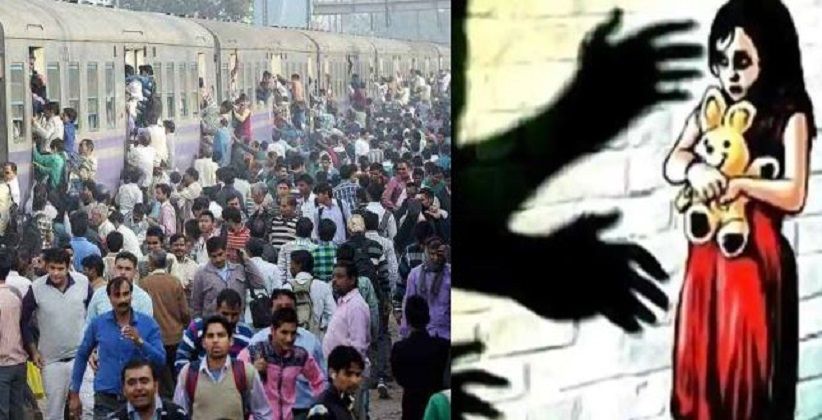 On October 4, 2018, hundreds of migrant workers from Uttar Pradesh and Bihar boarded home-bound trains to leave north Gujarat after protest broke out over the rape of a 14-month-old girl last week allegedly committed by a man from Bihar.

The protest broke out in Gandhinagar, Ahmedabad, Patan, Sabarkantha and Mehsana a day after the accused was arrested by police.

The police have also arrested over 150 people for allegedly targeting people, mostly migrant workers from UP and Bihar.

As per a senior police officer the police are patrolling the streets of Sabarkantha, 116 km from Ahmedabad. The situation is under control now.

"In reaction to the Himmatnagar's Gambhoi rape incident, some people are targeting those who have come to Gujarat from other states. This is totally unacceptable. We have arrested more than 150 such people and are patrolling areas that have more non-Gujarati people," Gujarat Director General of Police Shivanand Jha told news agency ANI.

Congress leader Alpesh Thakor, who heads Thakor Sena in Gujarat, has appealed for calm. Mr Thakor's group has been accused of leading the attacks on the migrant workers from the two states.